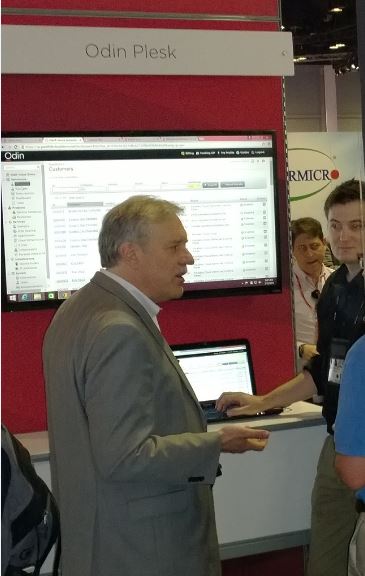 Channel partners can take another step up the ladder to recurring revenue and services. This time, the rung comes

It announced at the 2015 Microsoft Worldwide Partners Conference that its automated provisioning platform for Office 365 and Exchange will now also enable its partners to provision, bill, and support Microsoft’s Azure services.

In so doing, it says it becomes one the first companies to support Azure services automation through the Microsoft Cloud Solution Provider Program (CSP) program. Now, it’s possible for its partners to “auto-magically” offer an end-to-end suite of Microsoft services, also including Enterprise Mobility Suite and hundreds of other complementary Odin-enabled services.

Odin’s new service underscores the increasing significance of automated deployment and management — and integration, too, as businesses choose a mix of best-of-breed applications and platforms for their mission-critical processes.

The transition may have only just begun, but we’re seeing a growing number channel partners embracing integrated cloud services as their next evolutionary step, especially as SMBs transition to Microsoft’s Office 365 in droves and now that they have no other choice, since Microsoft officially ends support for Windows Server 2003 on July 14.

In its announcement, Odin said its partners have already delivered more than 1.7 million Office 365 and Exchange business class email seats.