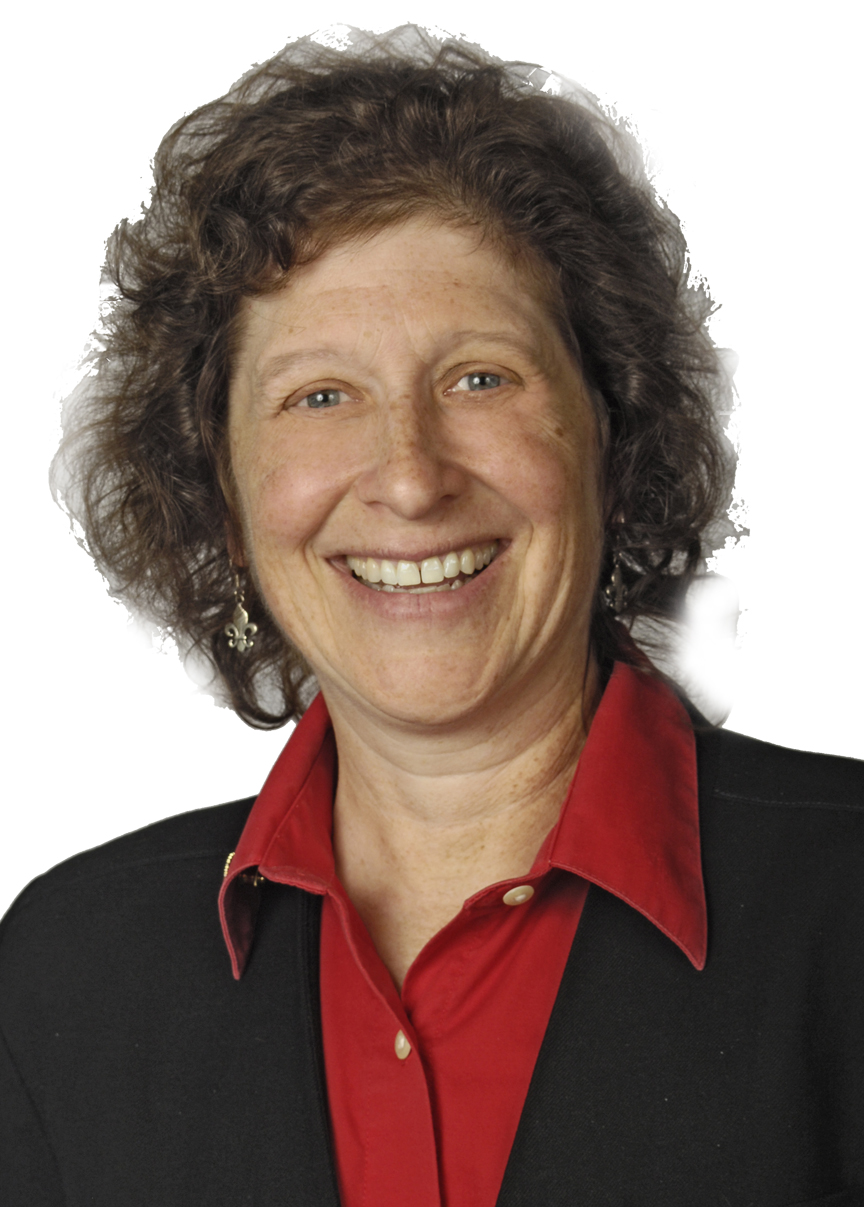 Never would I have envisioned using a BlackBerry phone! Years ago I remember seeing an

executive for a big regional bank using her BlackBerry phone and was perplexed as to why she liked it so much. She even liked the part of deleting an email on her BB phone while the email would remain on the server in her Outlook. I cringed upon hearing that for the duplication of effort, creating more work and therefore decreased efficiency?I’ll admit it – I am a Windows-phile for my devices. Do you remember the old HTC phones that had Windows 6.0 and that great slideout keyboard? If Windows phones did not exist, it would be a toss-up between the Droid and iPhone.

So, if I’m such a lover of Windows technology and devices, why would I want to write about the BlackBerry Z10 that came out a few months ago and the fact that I’m actually testing it out? Have you heard of dropping your cell phone and the screen cracking? That’s what happened in August to my Windows HTC 8X. Instead of paying to fix it or upgrade, I chose to use the BB Z10 phone that I had been presented for being SMB 150 honoree for 2013. BlackBerry has been the sponsor for the SMB 150 for two consecutive years (last year I received the Playbook) and decided that I should see how I liked it compared to my Windows phone.

Naturally, I emailed Harrybbb whom I have known for several years, knowing that he and his son, Harry Jr., had evaluated the Z10. When Harry responded, he suggested that I try it out and in the same keystroke asked me to write this article. My disclaimer to Harry – I am not a techy person, despite owning an IT firm. I would have to write it from more of a consumer’s perspective.

The most important functionality is to have my Office365 work on my cell phone. I was happy to set it up by myself, and it works nicely for E-mail, Contacts and Calendaring syncing. The drawback is that syncing will only occur when I have Wi-Fi available unless or until a BB server (free) is available or another O365 workaround.

Insights on some end-user tasks: The “Select More” function works nicely for email and pictures. It took me awhile to figure it out-- just had to look harder. The “Snooze” for calendar reminders seems to default to 5, and I don’t know how to change that. p Performed an OS update and I had to re-enable my Wi-Fi. The screen touch interface works nicely after getting the hang of it and you can easily move to other icon screens. I don’t know if I can change the location of app icons like on Windows with the Tiles?

The BB Bridge is cool because I paired my Playbook with my Z10. It’s a “neat to have” because I can use my Z10 as a remote connection and guide the cursor to control things on my tablet.

Thanks Harry for asking me to write this article. My Z10 is nice (with a case of course),and I will continue to play around with it and test it out.