Whether a system is virtual or physical shouldn’t matter to your backup and disaster recovery solution. But you need to protect your organization’s systems, applications, and data regardless of where they live. 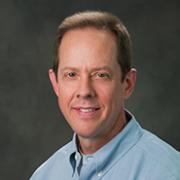 With today’s emphasis on “modern” marketing, we’re told we need to understand who and where our prospective clients are so that we can help guide the decision-making process. Is it really possible to influence your customer’s buying decision? Who are your customers, and where do you find them? As a technology reseller, you’ve likely tried to answer all of these questions in an effort to increase sales. Here are some basic considerations for reaching and influencing your buyers. 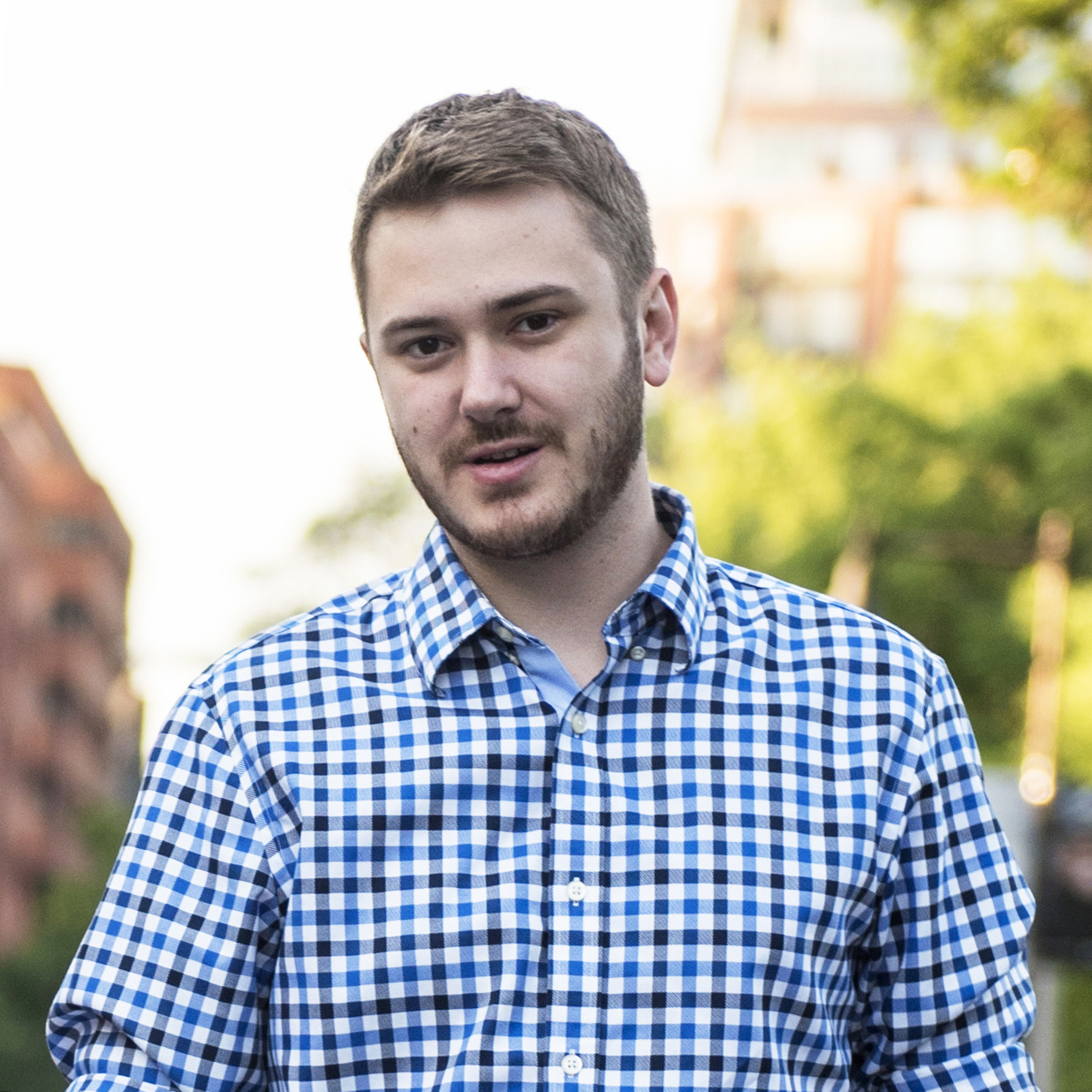 Managed services providers (MSPs) are trusted advisors to their clients. By acting as virtual CIO (VCIO), safeguarding the health of IT environments and maximizing the ROI of their clients’ IT budgets, MSPs are responsible for increasing the business efficiency and profitability of the organizations they serve. This relationship is often started with the implied trust of a customer that their MSP will deliver as promised in the sales cycle.

Downtime and ransomware are ever looming IT threats. And expensive ones too.

The cost the of server, application and network downtime costs enterprises $700 billion a year.

(WASHINGTON, D.C.) Today, GovEvolve, a new advocacy organization, announces it has given technology businesses a new platform to promote public policies that encourage innovation, competitiveness and government IT modernization.

No slide deck. No presentation. No agenda. Just the best damn webinar you’ll attend this year! 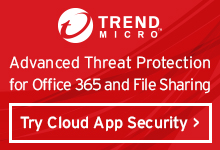 Back in the early Windows Small Business Server (SBS) days, Trend Micro made a significant commitment to developing solutions and branding around SBS. In no small part it contributed to the multi-fold growth Trend Micro has experienced over the past 15-years. I certainly appreciate its community commitment because year-in and year-out, community members could depend on Trend Micro to suit up and show up.

Now it feels like déjà vu. Trend Micro is going big in the Office 365 community this year. It starts with strategic direction at the top management level. Seeing the momentum of Office 365 growth at 70% year-over-year in Microsoft FY2016 it’s easy to see why Trend Micro is placing bets on this community.

Here is what you can expect from Trend Micro’s Office 365 push moving forward.

In late May, we delivered Part I of our MSP webinar series (which can be viewed here).

Register to join us for Part II with an intense focus on the sell-side of MSP mergers and acquisitions.

"How is Office 365 like Pokémon GO?" I ask my tween daughter as we are discussing the nearest Poke-stop.