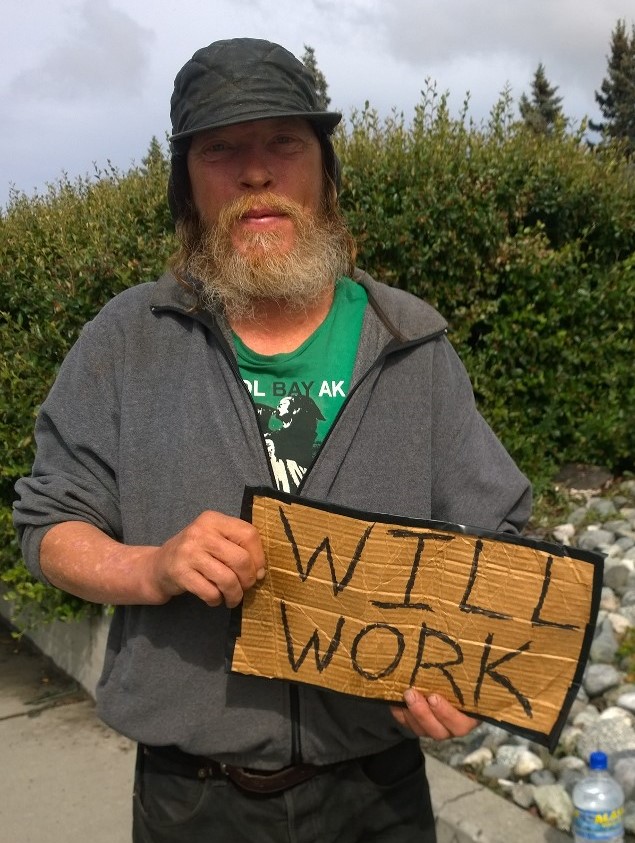 In 2016, the editorial mission of SMB Nation is to help you either start-over (e.g. pivot to Cloud and IoT) or start-up (become a technology pro and make the big $$$). Our approach as garnered acclaim as fresh, innovative and helpful. So here are a few start-up nuggets for your approval.

Startup Grind
This global community, active in over 200-cities, is financed by Google, and offers a resource network and events for entrepreneurs. For example, here is the scoop on my hometown Seattle  where I have the option to join the local chapter, and attend events such as a lecture from Dan Lewis, CEO of Convoy (a start-up that is disrupting the trucking, carrier and shipper segment). He speaks this Tuesday (July 26, 2016) and has street cred having recently closed on a $16M round led by Greylock Partners.

From Concrete to Code
It’s Alaska Startup Week back in my home state. And it couldn’t come at a better time. Alaska is digesting an 80% reduction in resource-related GDP (its main economic pillar) as Prudhoe Bay is done and oil prices collapsed. Over a dozen economic development agencies are attempting to inspire the creation of new businesses to engage in economic diversification. It’s your standard format with workshops and meetups around the state. I’d offer that Alaska has to think Finland! Finland has developed a respectable technology reputation as a far north country (FYI – Helsinki is 60* latitude north; Anchorage is 61* latitude north). My point is that Alaska can pivot with public/private investments in technology to be Finland. With the emerging IoT opportunity, there is no reason why Alaskans can’t profit. No excuses- just do it and retool from a concrete-based natural resources economy to a code-savvy workforce. Just ask Finland how it did it with Nokia and other tech jewels.