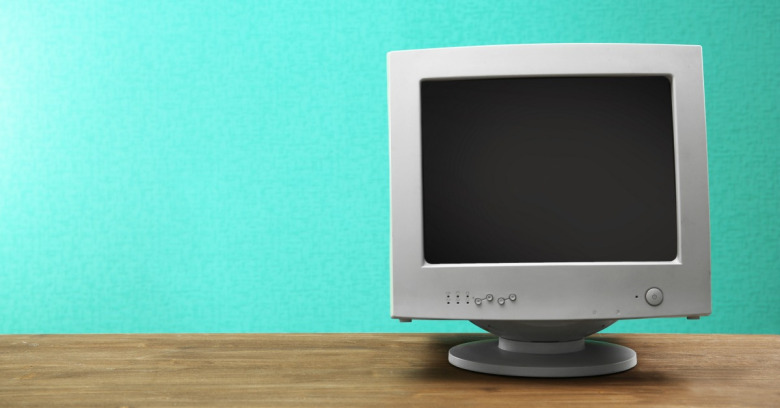 It’s been two years since Microsoft ended support for Windows XP, the popular operating system that’s been around since 2001 and which many people just don’t seem willing to let go.

Microsoft did about all it could to drag XP-ers into the present with pop-up warnings urging them that they need to upgrade, and a free migration tool to help people transfer their files and settings to Windows 7 or Windows 8.

It’s not merely that Microsoft wants to get everybody onto the latest version of Windows, although it has certainly gone to great lengths recently to get people to upgrade to Windows 10, whether they want to or not.

But as we at Naked Security repeatedly warned XP users, the end of support means “zero-days forever,” because those vulnerabilities will never be patched – and XP computers are sitting ducks for cybercriminals to attack.

And yet there are still millions of XP computers connecting to the internet, where all manner of malware is waiting to pounce.

Windows XP was still running on 10.9% of all desktops as of March 2016, according to stats compiled by Net Applications.

To put that in perspective, according to Net Applications’ figures, Windows XP is still the third-most popular desktop OS, trailing only Windows 7 (51.9%) and Windows 10 (14.2%).