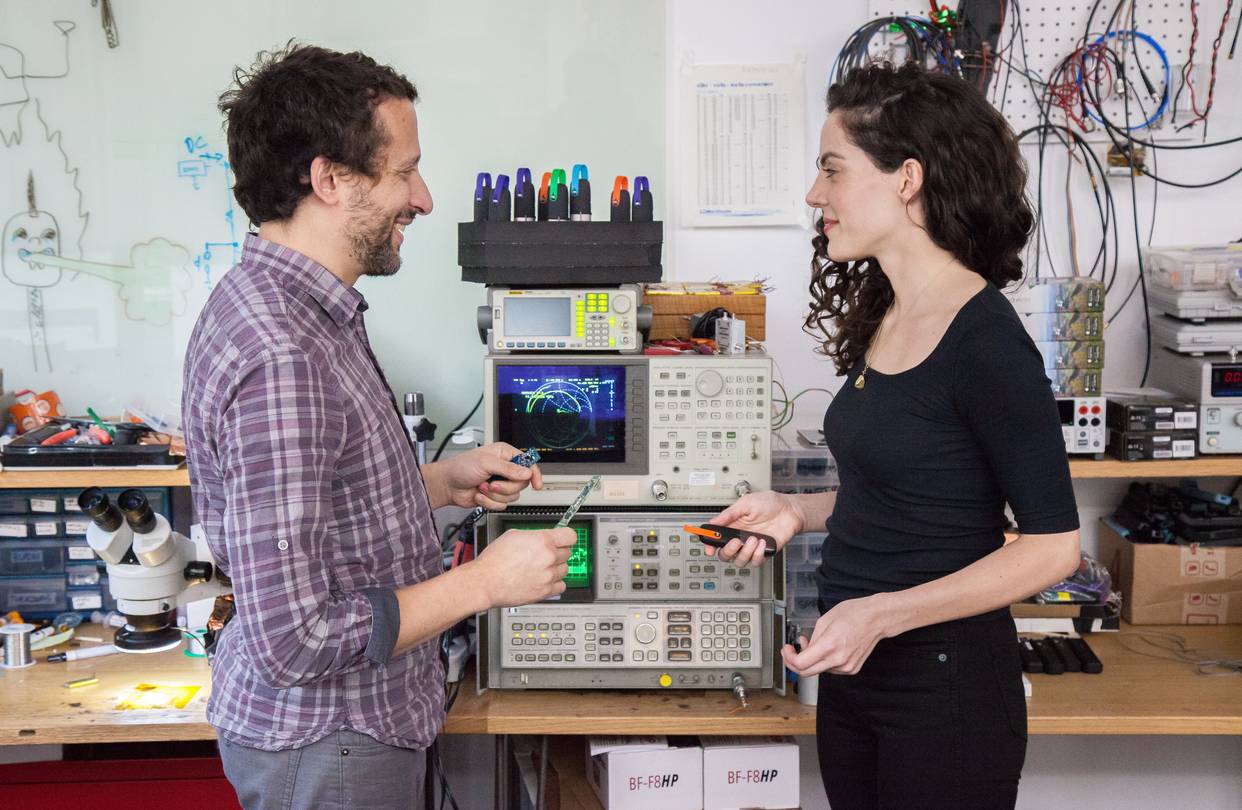 From VPNs to mesh networks, efforts to find an alternative route to internet access are gaining ground in Silicon Valley

Daniela Perdomo is concerned about the power of U.S. telecom giants that stand to gain from the repeal of “net neutrality” rules. Her company offers a way around them: A $90 antenna that lets users send messages without cellular service or Wi-Fi.

Ms. Perdomo is among the entrepreneurs whose vision for an alternative route to internet access is finding takers in Silicon Valley, where tech types were rattled by a recent government decision to overturn rules that required big internet providers to treat all traffic equally.

“Society requires connectivity to function and to advance but we are leaving telecommunications in the hands of a few large corporations,” Ms. Perdomo said. “The lack of a choice is a problem.”