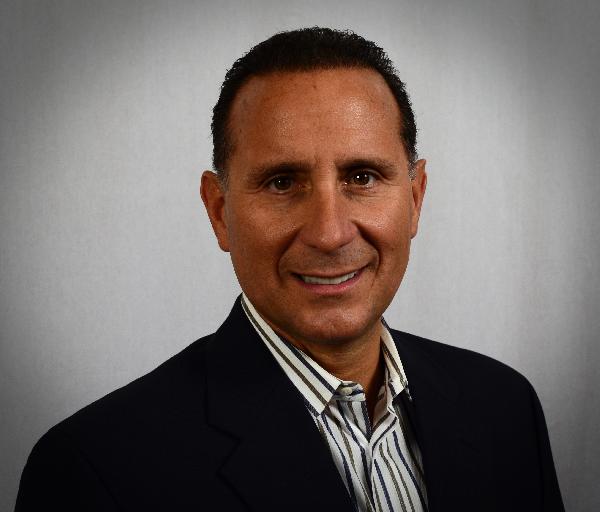 At this time last week, we reported on the news that AVG acquired the business of LPI Level Platforms. While it is being

hailed as a move that is a smart one for LPI, and will also improve the ecosystems of both companies, there are others in the industry who, while they are in agreement that the move was a smart one, feel it might affect LPI’s channel partner program.

When the news first broke, I spoke with a few of LPI’s channel partners, all of whom said that they will continue to partner with LPI because of the unique corporate culture; the company is one that has always prided itself on a model that puts partners first, and would never even think of going direct. All of the LPI partners I spoke with also agreed that they receive personal service from their LPI sales reps, and can always count on the RMM vendor to provide them with a response time that’s both quick and effective, should a problem with an SMB end user arise.

However, while the partners I spoke to are optimistic, and are likely going to remain that way as they attend LPI’s partner event this week in Las Vegas, there are others in the industry, specifically one of LPI’s competitors, Michael George, CEO of Continuum RMM. When I spoke with George he said that the results of this acquisition will be anything but “business as usual.”

George, who is very familiar with acquisitions, having led the deal to acquire Zenith Infotech in September 2011, did agree, that even though he’s not on the partner side of the spectrum, he understands how LPI’s partners could be in a state of shock and surprise following the announcement from AVG. While AVG, as a public company, could not disclose this information until a formal announcement was made, George says that he gets why the shock would still be there. “LPI, or any company for that matter, can’t disclose that there is something in the works or about to happen,” he said. “However, I can understand how everybody feels perhaps surprised (about the announcement). I would add that people might feel more ‘slighted’ about the announcement, rather than ‘shocked’.”

Another common theme that seems to be playing out is that some have not been able to make the connection as to why AVG would be interested in an RMM company. George said simply that the industry is changing and that larger companies are now looking for a piece of the action as it relates to the SMB market. For instance, AVG, which has traditionally serviced the consumer and large enterprise market, introduced its AVG CloudCare product to the SMB community at SMB Nation’s Fall Conference in 2012. That being said, it’s not as much of a mystery as some might think. “The fact that RMM companies are now being acquired by larger players (such as AVG), and that they want a position in this marketplace speaks volumes for the RMM sector,” George said. “It’s a thrill for us, and anyone else that’s in this space. It’s good for everyone.”

While George offered positive thoughts regarding the RMM sector and in general for AVG, his tone changed when I asked him for his opinions regarding the future of LPI’s partner program. The most pressing question being: What will this acquisition mean for LPI’s MSP partners?” According to George, he said he can’t predict the future, but, if he were an LPI partner, he’d be concerned and would have many questions. “The things that would concern me (if I were an LPI partner) are basically what you read about in the press release issued by AVG and LPI; it clearly states that ‘AVG expects to realize significant synergies by combining platforms and business operations, with the objective of making the acquisition accretive quickly.’ To me this is a leading indicator that change is evident, and LPI has already had a big change with the departure of Dan (Wensley) who was building their channel program. This is also a leading indicator as to where they are going with this.”

George is referring to the announcement made last week by LPI that Dan Wensley, the company’s VP of Partner Development and Marketing, was moving on to pursue other interests. AVG’s Luke Walling will now be heading up LPI’s sales team. In addition, Peter Sandiford, who previously served as LPI’s CEO, is taking on the role of VP of Business Development.

Aside from the departure of Wensley, George got straight to the point regarding his speculations that AVG might want to move more toward a direct model, as a result of the acquisition. “If you look at AVG’s 10-K, 81.9 percent of their revenue was generated direct, with the remainder coming from distributors and resellers,” George said. “If you add those things up, it’s pretty clear that the path will be to take LPI and eventually go direct with it.”

I also asked George his thoughts both on LPI the company, and as a competitor (aside from the acquisition) “Peter (Sandiford) is an accomplished guy who is very successful,” he said. “I do think, however, that the next press release that will be issued by LPI will announce that Peter is retiring, but it hasn’t happened just yet, because the acquisition is so new, and there are still deliverables that need to be completed.”

Another big concern that the partners I spoke with have is now that AVG owns LPI, will the company still retain its mission as one that’s vendor agnostic and an open ecosystem? George says that while he can’t speak for AVG on their business strategies, if he were an LPI partner, he’d have a bigger concern in that AVG is going down another path with this one. “The biggest issue is that AVG will go and sell the LPI product direct to the SMB to get a better price to undercut the MSP, that’s the main issue here, not that AVG is going to ‘force’ the MSPs to sell its products,” George said. “They (AVG) didn’t acquire LPI to sell their Managed Workplace product. There is not a company in their right mind that would do that or would remain vendor agnostic after this type of an acquisition.”

Following my conversation with George, I spoke with Dave Sobel, who is VP of LPI’s partner community, and whom I have known back from when he was on the other side, as the CEO of his own MSP firm Evolve Technologies.

About 18 months ago, Sobel sold his MSP to Network Depot, and took a position with LPI shortly afterwards. I asked him point blank, before any other question: Will things change now that AVG owns LPI? His response: “It is business as usual at LPI. Both organizationally and the processes here are unchanged, and we are not changing anything about who we are right now as LPI. That is the first part. It is business as usual…why would we launch a new version of Managed Workplace this week (LPI’s RMM tool) to partners, if we were going to make big changes?” he surmised.

Check back here tomorrow for the full interview with Sobel, who discusses the future of LPI's partner program, and other questions that the company's MSPs might have following the AVG acquisition.