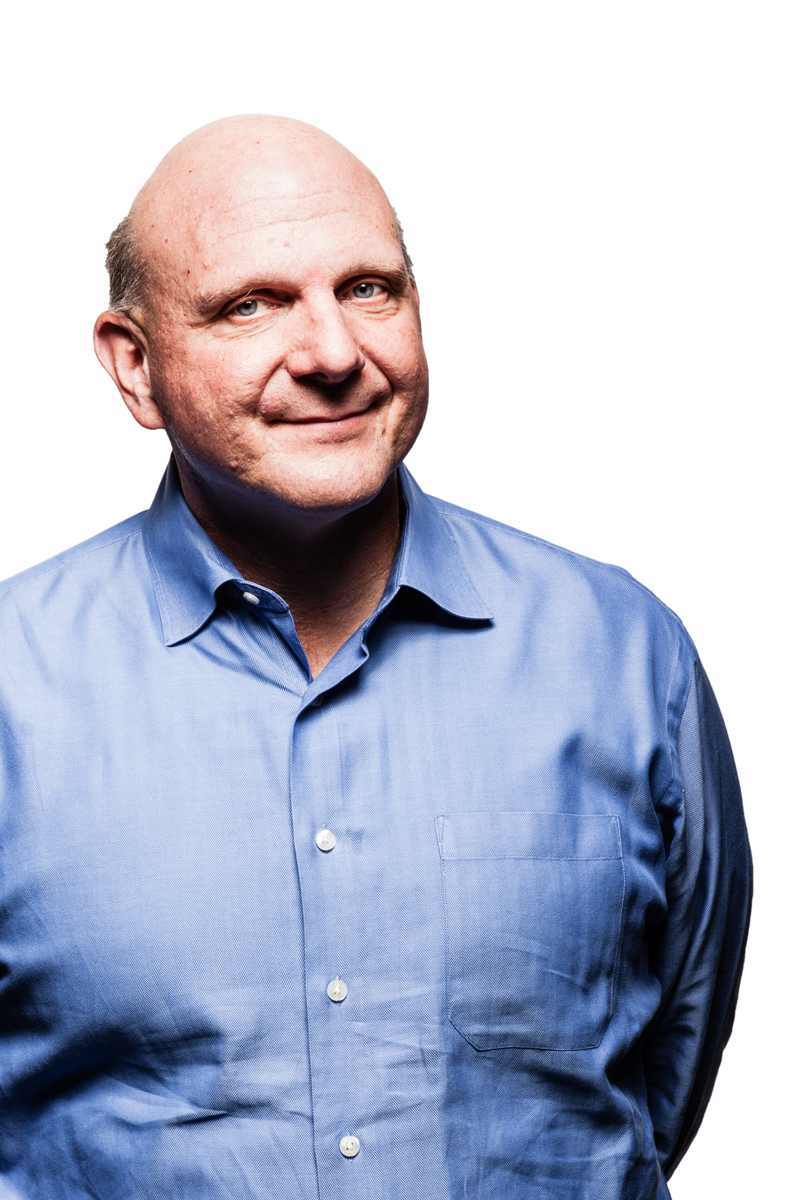 Even though it’s a Friday in the summer, it seems as though most offices are like ghost towns with relaxed summer schedules, and

everyone taking vacation before the “unofficial” end of summer Labor Day holiday. However, this is not the case at Microsoft, where it is business as usual. With that being said. You have to be still sleeping or living in a cave to have not heard by now, that this morning, the tech giant announced that its CEO Steve Ballmer announced his retirement from the top post within the next 12 months.

According to a press release issued today by Microsoft, Ballmer says he will retire once a successor has been chosen. Meanwhile, he will continue to serve as CEO, leading Microsoft through the next steps of its transformation to a devices and services company.

“There is never a perfect time for this type of transition, but now is the right time,” Ballmer said in a prepared media statement. “We have embarked on a new strategy with a new organization and we have an amazing Senior Leadership Team. My original thoughts on timing would have had my retirement happen in the middle of our company’s transformation to a devices and services company. We need a CEO who will be here longer term for this new direction.”

In order to fill Ballmer’s shoes, Microsoft’s Board has appointed a special committee to direct the search process. The committee will be chaired by John Thompson, the board’s lead independent director, and includes Chairman of the Board Bill Gates, Chairman of the Audit Committee Chuck Noski and Chairman of the Compensation Committee Steve Luczo. The special committee is working with Heidrick & Struggles International Inc., an executive recruiting firm, and will consider both external and internal candidates.

“The board is committed to the effective transformation of Microsoft to a successful devices and services company,” Thompson said. “As this work continues, we are focused on selecting a new CEO to work with the company’s senior leadership team to chart the company’s course and execute on it in a highly competitive industry.”

So who do you think will take over this top post? I know there have been some ideas floating around Facebook this morning, and I am sure there are several bloggers, analysts and others who have their own speculations. It will be interesting (to say the least) to see if Microsoft promotes someone from within, or goes in a completely different direction, choosing a fitting candidate from the outside.

Tech analyst Jeff Kagan says that Microsoft needs to choose a candidate with a new vision, who can rescue the company, putting it back on a solid growth track. “The next Microsoft CEO should not do things the way Steve Ballmer has done things,” Kagan said. “The new CEO should take a new approach.”

In fact, Kagan likened the potential new CEO should be someone similar to Herb Kelleher, the legendary former CEO of Southwest Airlines. “Kelleher always said workers come first. Workers, then customers, then shareholders,” Kagan said. “He always said employees come first. Then they take great care of customers. Then that makes shareholders happy. This is a simple idea, putting first things first, and it works.
Kagan added: “If Microsoft can understand this truth, they will become a very different and much better company. If not, I don't think Microsoft will pull itself out of the hole it has dug for itself.