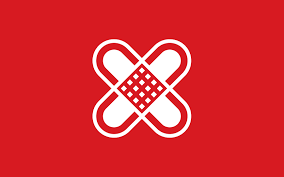 April's Patch Tuesday release contains 113 total CVE numbers addressed, with 19 of them listed as “Critical,” including a fix for a recently announced 0-day vulnerability from March. The “Critical” vulnerabilities affect Windows operating systems, browsers, SharePoint, and Microsoft Dynamics. As always, we recommend testing these patches on a small set of systems before approving them for wider deployment.

Three vulnerabilities are listed as “Exploit Detected” this month.