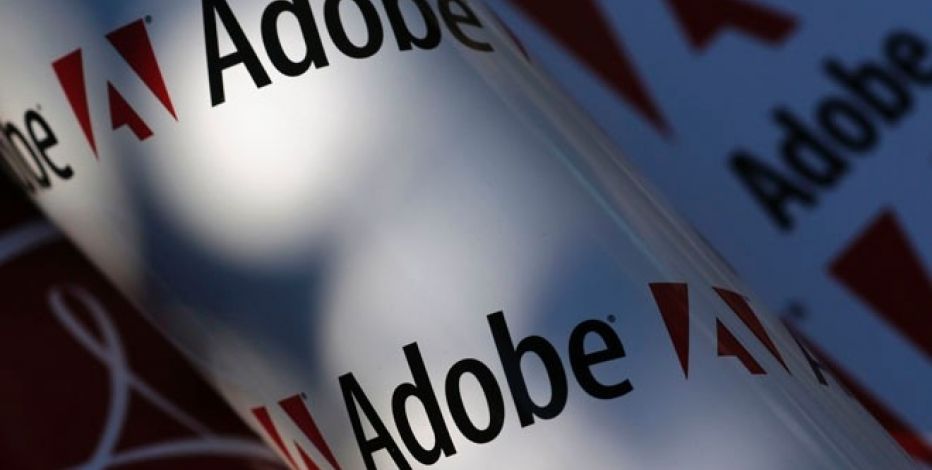 As we watch organizations like IBM, HP and EMC struggle to transform, Adobe is an interesting contrasting case. It went from selling boxed software to a cloud subscription model in shorter order, and judging from its financial report that came out last week, it’s done quite well making that leap.

First, let’s have a look at the numbers. Adobe reported a record $1.31 billion in revenue for the quarter, a 22 percent year over year increase. It disclosed record annual revenue of $4.8 billion. Mind you these are significant, but the big number to me is that recurring revenue from subscriptions now represents 74 percent of Adobe’s business. What’s more, just under $3 billion in revenue in 2015 came from digital media-related annual recurring revenue (ARR).

In fact, the company added $350 Million in recurring revenue in the fourth quarter alone. Adobe reports that this growth was driven by increasing enterprise adoption and the addition of 833,000 new individual and team Creative Cloud subscriptions.

All of this paints a picture of a company that has made a successful transition to a subscription model. While many companies struggle to change themselves, Adobe executed a clear plan well before its back was up against the wall.

As an organization founded way back in 1986, it wasn’t that long ago that Adobe sold boxed software. That all changed in May, 2013 when the company announced that it was launching Creative Cloud and discontinuing its centerpiece, Creative Suite boxed set. It was a shocking decision. As TechCrunch’s Frederic Lardinois wrote at the time:

Most Max attendees probably expected Adobe to reveal Creative Suite 7 today. Instead, the Creative Suite name is actually going away in favor of Creative Cloud, which won’t have traditional version numbers anymore. For Adobe, of course, this also means the company is now making the move to a new business model, where the focus will be squarely on subscriptions and not on selling boxed software, licenses and upgrades anymore.

It’s fairly remarkable that the company has been able to make such a rapid transformation just 2.5 years after initially announcing the plan to go subscription, but perhaps it was that willingness to go all in that has led to its success. It’s also somewhat surprising that their customer base went along with the change and didn’t rebel, but perhaps they gained something as well, something they didn’t even know they wanted.

Taking The Bull By The Horns

Adobe did something that most companies are afraid to do. It ripped off the band-aid and decided to focus completely on a new subscription revenue model. It could have had a long period of adjustment where it decided to offer the box alongside the cloud subscription versions, but it chose to bet the ranch at a time when most of its peers were struggling with changing business approaches.

To be fair, Adobe didn’t just jump to a new model without some good old-fashioned market testing first. It built the cloud product and tested it with customers, and what gave them the courage to make this move was the overwhelmingly positive reaction from early users, Scott Morris from Adobe told Frederic Lardinois in 2013 at the time of the decision.

What makes him and the rest of the Adobe team believe that this will work, he told me, is that virtually everybody who has subscribed to Creative Cloud loves it. It even gets a higher rating in Adobe’s online store than Photoshop, “which is virtually unheard of,” as Morris told me.

You have to remember that Adobe sold very expensive software suites running from around $1200 all the way up to $2500. The thing is, you paid all of that money to own a fixed version of the software. By going subscription, companies and individual creative people no longer had to put out vast sums of money to get the latest features. Now they pay by the month and Adobe continually updates the product.

It works for Adobe on several levels. Instead of trying to convince its user base to shell out a huge chunk of change every two or three years (something many people wouldn’t do), it keeps its loyal customers permanently (or as permanent as any customer can be) — and it has this fixed pool of recurring revenue. What’s more, from a development perspective instead of having long, drawn-out development cycles, it now can add features on a regular basis, which is far more manageable.

As for their users, they get the latest and the greatest features delivered on a far more regular basis for a fixed cost. It’s a situation in which everyone wins. Prices vary, but individual user prices start as low as $9.99 per month, a single application runs $20 a month, while the entire creative cloud suite of tools will set you back $80 a month. A business version with managed deployment goes for $70/license for the entire suite or $30/license for an individual application.