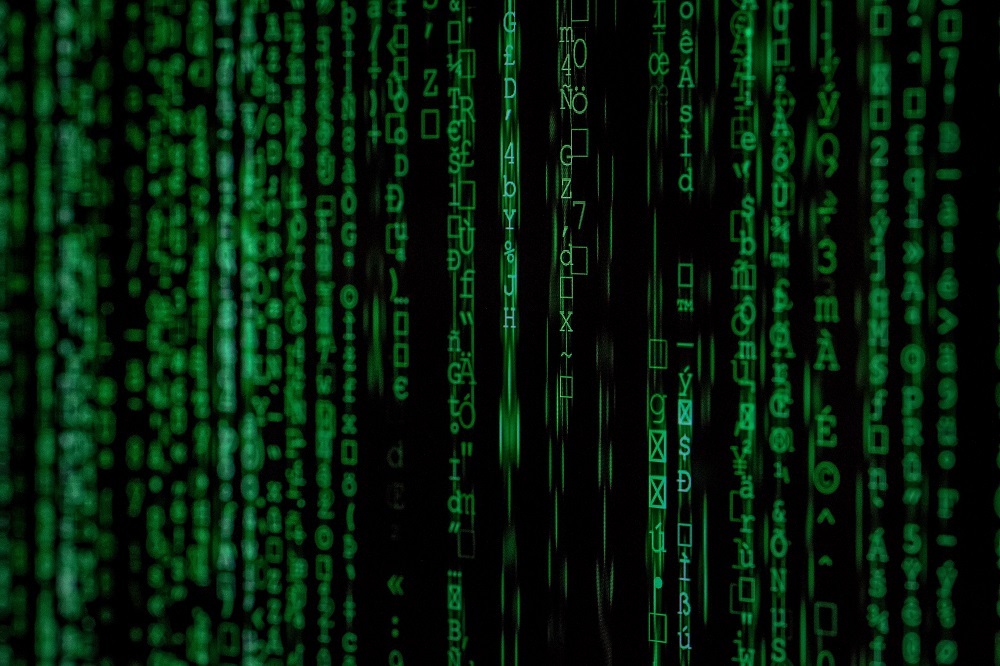 When it comes to cybersecurity and MSPs, these ransomware attacks just became more real!   In May 2021, the Colonial Pipeline suffered a massive ransomware attack reportedly by the criminal hacking group Darkside.  This attack shutdown one of the largest pipeline operators in the US that provides roughly 45% of the East Coast's fuel, including gasoline, diesel, home heating oil, jet fuel, and military supplies.

In addition, there were recent ransomware attacks on hospitals in Ireland, New Zealand and Scripps Health in San Diego.  These are all well reported stories that don’t need repeating here but there are immediate takeaways for MSPs.

In light of the fast growth in ransomware incidents, I’ve reordered my “stack and ranking” of cyber attacks targeting Small and Medium Businesses (SMBs) as we move into the second half of 2021. Cyber criminals know SMBs have limited IT resources to defend against a ransomware attack, and can’t afford for their business to be shut down.  Compare the two charts and then I’ll explain everything.

First. Any cyber-attack against SMBs is horrible. Because cybersecurity is an evolving field, I’ll keep updating my stack and ranking moving forward but here is where I sit today. Malware increased by 358% in 2020 and ransomware by 435% as compared to 2019. Over 2.1 in 5 Americans have fallen victim to ransomware.

Second. Phishing attacks account for more than 80 percent of reported security incidents and it’s been suggested by Check Point that $17,700 is lost every minute due to a phishing attack.

Third. Password losses are still a real phenomenon. In the past, password loss might be a function of weak passwords or bad behavior (such as writing your password down on a yellow sticky). Today it’s breaches (most often delivered via Email, usually associated with Phishing, and direct install). Check Point reports 68% of SMBs worldwide reported that their employees’ passwords were lost or stolen in 2019.

Fourth. Viruses are here yesterday, today and tomorrow. Not including the virus conversation in my stack and ranking would be a grievous error. This absence of this discussion would be more conspicuous than its presence on my chart above.

MSPs Need to Reposition to Cyber-Attacks Impacting Your Customers

Let’s revisit the steps in how bad actors succeed in ransomware infections and then talk about repositioning.

The next step is to reposition via solutions like Quantum Spark from Check Point. That’s the cool tool to help your clients. Think of Quantum Spark as your helper in your hip pocket. Quantum Spark is for the Managed Services Security Providers (MSSP) who sell security services specifically designed for the growing SMB market. To put the size of that opportunity in perspective, it’s forecast that SMBs’ spend on security worldwide will almost double between now and 2024 (from around $50 billion currently). And a 2020 survey found that SMBs are willing to pay 25% more to an MSPs offering security services (as an MSSP), and 91% of SMBs would consider moving to a new IT service provider if it offered the right security solutions.

Quantum Spark is here to protect against ransomware attacks and phishing attack with these features!

Small businesses need enterprise level protection without the complexity, cost and expertise. This

means they need security that consolidates the functions to achieve a high level of protection,

Above all else preventing the next cyberattack is key. Solutions that detect an infection has

occurred are helpful, but they’re a bit like hearing “Fire” in a crowded movie theater. When you

see or hear the alert, then you know you have to take action, i.e. move quickly to the nearest exit

or disconnect the infected system from the network. An alert that the fire is out or the attack was

prevented means you can continue doing what you were doing.

Smart MSPs know that storytelling is an extremely effective SMB sales approach as it puts intense technical talks into common sense talks that SMBs can understand. I want you to consider this approach –  ask your client, “when was the last time you heard of a bank lobby stick-up and heist on the evening news on TV?” Of course, in-person bank heists are now very infrequent (versus a generation ago these were almost nightly news stories in large cities). That is because the bad actors have discovered cyber-attacks are far more efficient without the violence. Enter the rock star MSP who is the functional equivalent of yesteryear’s bank lobby security guard. Every SMB will understand this line of reasoning.

Let me know if you agree or disagree?!?! And let’s all do our part to keep cyber criminals from using ransomware to attack an SMB near you!