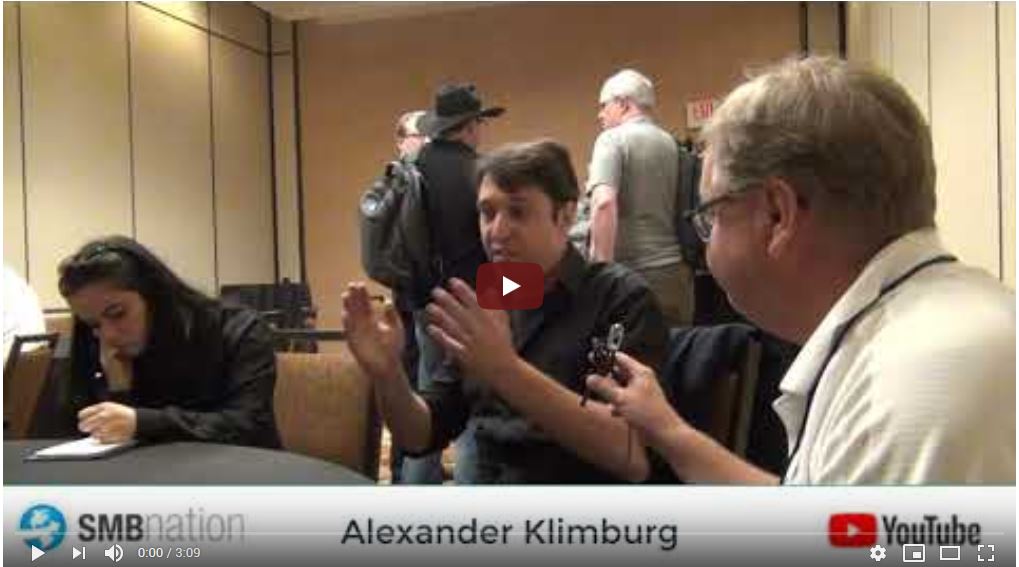 Alexander Klimburg’s speech at Black Hat was well received and combined hacking, security and geopolitical topics. In this 1:1 interview after his presentation, Klimburg shares the six stages of cyber warfare and much more. 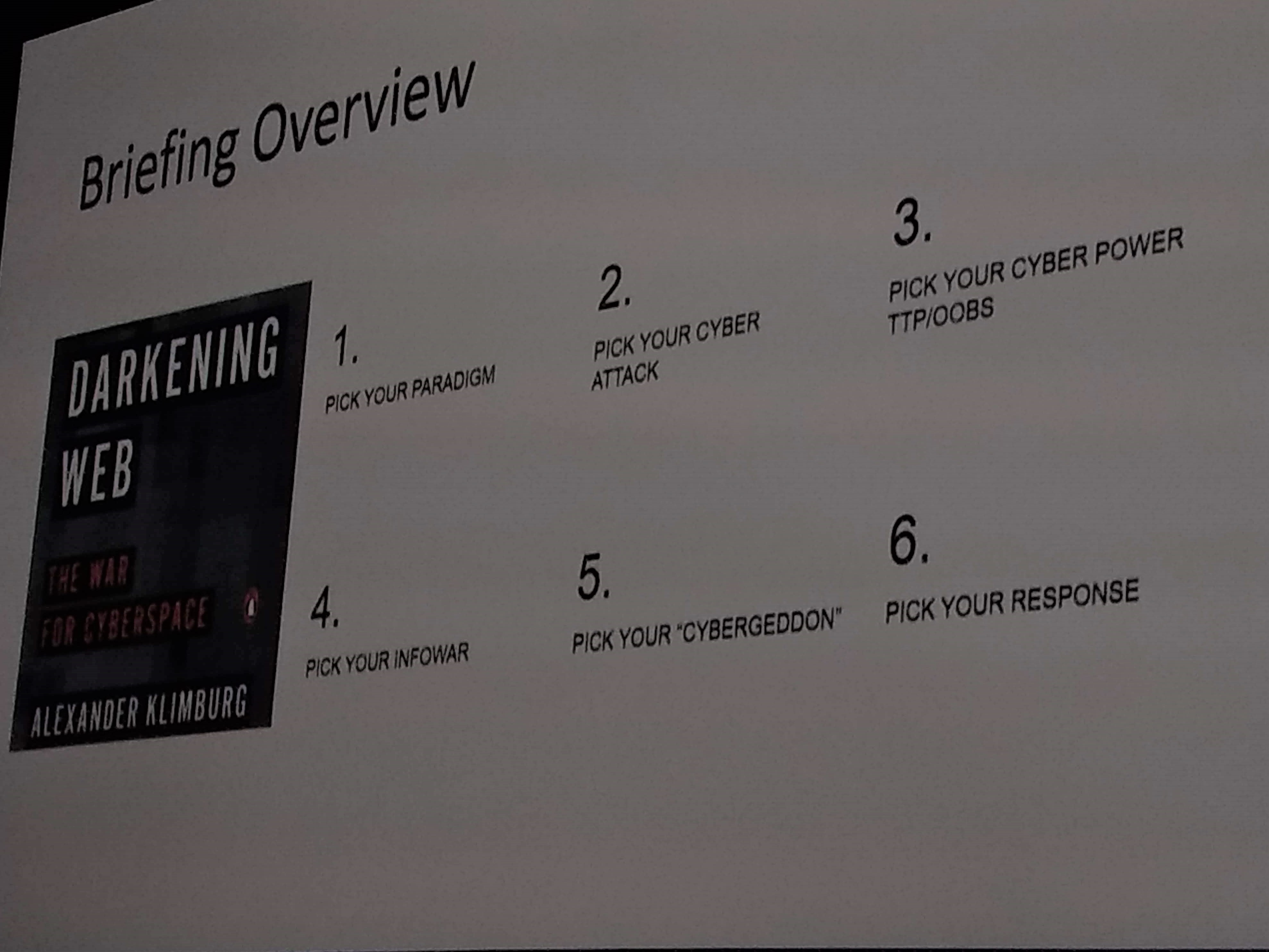 data, this version of information security is about content. It’s not foremost concerned with a hyper-kinetic “cyber war” of burned-our critical infrastructure but is all about ““information warfare” and regime change. For many foreign governments see the current free Internet as the biggest threat to their own security and would like a very different Internet to emerge: top-down, intergovernmental, and framed around security. And despite the best efforts, the US and her allies are not always able to resist the siren call of new legislation and moves towards an intergovernmental-dominated Internet system. This clash of values is also a clash of visions, and strategic games – and increasingly the free Internet is a subject of a shell game, where sleights-of-hand and information warfare masquerade as cyber espionage attacks and preparation for all-out war.

This talk will review the ideological differences of cyber-conflict, and how these have operationally been reflected in both major cyber campaigns and incidents as well as in international diplomacy and Internet governance. It traces the forces that threaten to shift the Internet fundamentally from its current utility as a enable of freedoms to one of security and control. And it asks how the Internet can be saved – from this outside threat, but also from itself.