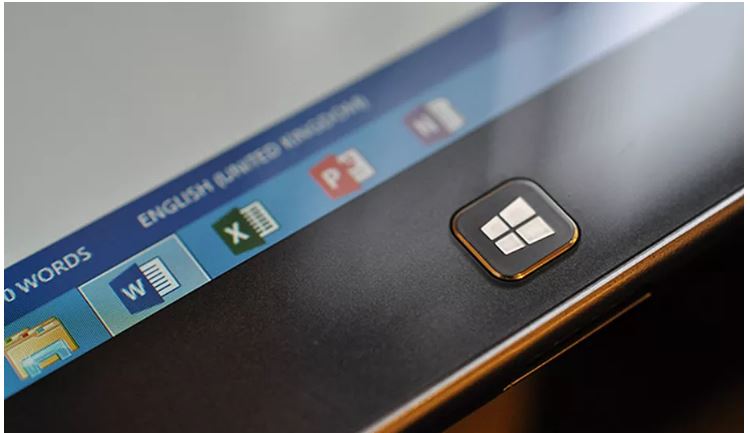 Microsoft is announcing its next major release of Office today at Ignite in Orlando, with a planned release for next year. Office 2019 (arriving in the second half of 2018) will include the usual Word, Excel, PowerPoint, and Outlook client apps, alongside server versions of Exchange, SharePoint, and Skype for Business.

Microsoft is planning to release preview copies of Office 2019 in the middle of 2018, and the software is primarily designed for organizations that aren’t using the cloud Office 365 versions.

Office 2019 will include better IT capabilities for businesses that aren’t using Office 365, and new ink features like pressure sensitivity, tilt effects, and ink replay. Excel will also include new formulas and charts for data analysis, and PowerPoint will pick up the morph and zoom animation features that Office 365 customers are currently taking advantage of.