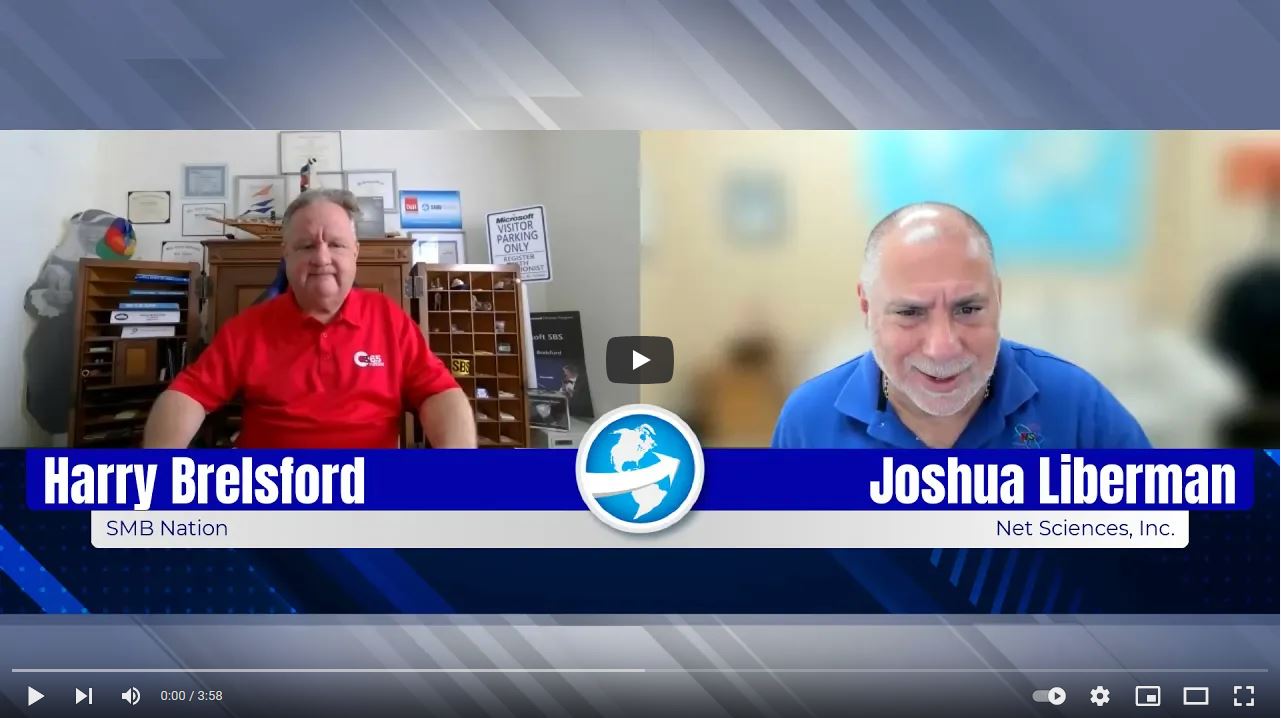 Many of us have seen in the past month how obvious these attacks have come.  Join Harry and Josh as they share how telecommunication is the backbone in the US to many small businesses.

Hey nation nation back with our favorite analysts, Joshua Liberman out of Albuquerque, New Mexico, you've had some travels. But that's not why we're here. You were saying off camera that events are looking great. But let's get to the point. More importantly, within the last, what, 7 10 days, there's been a significant increase in the denial of service attacks in the telecom sector. Let me hand it over to you It started with bandwidth What's going on?

Well, I don't know if I said it was a significant increase. What I did note, though, is that we're became aware of it. Bandwidth.com is the underlying bandwidth provider for a lot of hosted work, a lot of voip providers, not all from our earlier discussion, but many, including at least a couple we know that work with. So the the issue here is that that DoS or DDoS, Distributed Denial of Service seems to have been focused on their ranks over the last couple of weeks, we found out after, after it became utterly obvious, early last week, that this was a major issue. We found out that it actually been going on for some time, but he ramped up, it got to the point where they couldn't manage it. And many of the Hosted Voice providers in particular, we're having significant trouble delivering services. Ours was up and down and unpredictable. I'd say one full day and maybe parts of another couple of days, it seems resolved now, but I haven't read a good analysis of by what means it's resolved. So the question is, are we kicking the can down the road? Which is today's phrase? parently? If you're following congressional hearings, are they kicking the congressional progress? If you're are they kicking the can down the road? Or that they solve a problem? I would assume the former but I don't know that for a fact. The other thing, everybody noticed, I guess more people might have noticed was Facebook was offline for five or six hours. That's Facebook, Instagram, and WhatsApp. Just to be precise, since they're all

WhatsApp is sort of the communication. I mean, let's face it, right? It falls into the realm,

what I'm driving at, it's more than sort of, I find it interesting that this might be the way that our congress finds to regulate Facebook. Facebook's services are the business backbone in the United States of a number of very small businesses. Around the world, in particular, Africa, and South America, and parts of western Europe that I know of, are also critical to businesses. What I didn't realize is how critical Instagram and WhatsApp were to those same businesses. I listened to interviews with people from everywhere from West Africa, to Central Europe, to South America, discussing how they were completely out. For example, Panama, at least in part of Panama, and Central America couldn't even deliver COVID testing, because all of the scheduling and service handling was done through WhatsApp. And then vendors that use Instagram. And I didn't know there were vendors that used Instagram, but they were vendors that use Instagram to manage ordering and other things like that. And they were also offline, which seemed almost absurd. And I don't think this has ever happened before. But everybody's in the field and I have somebody knocking on our front door. Can I step away for a moment, Harry?

Well, I'll tell you what, I think we've kind of checked off on the conversation. I mean, you you laid it out my friends, so we'll just see you next time. That's that's cool that we tied to that. No, I love it. Keep it real. Keep it real man. All right. Thank you. Thank you very much.