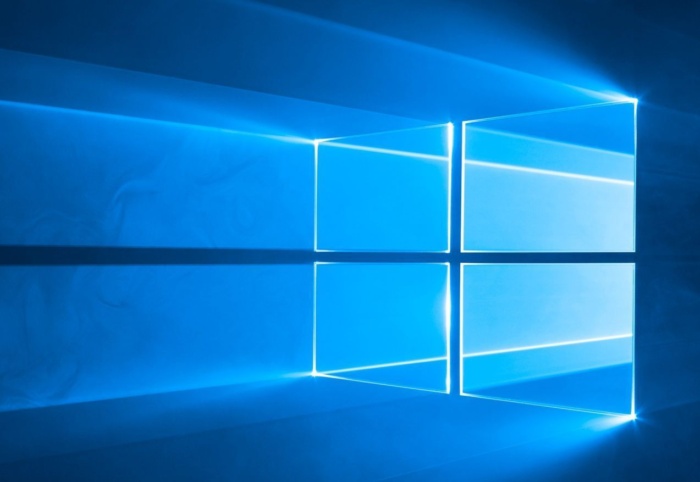 Migration watch: Windows 10 in August continued to gain ground in user share and should supplant Windows 7 as the most popular version of Windows in October.

Windows 10 last month recorded its strongest growth since January, accelerating the timeline when the newer operating system will overtake the venerable Windows 7.

According to analytics company Net Applications, Windows 10 added 1.2 percentage points in August, moving its user share to 37.8% of all personal computers and 43% of those running Windows. (The second number is always larger than the first because Windows never powers all personal computers; in August, it ran 87.8% of the world's systems, with the rest managed by macOS, Linux or ChromeOS.)
August's gain was the fourth straight month that Windows 10 added about a point, or more, of user share. Over the May-August period, Windows 10 grew its user share by 4 points, the largest four-month increase since the stretch from November 2017 to February 2018, when the OS grew by 5.4 points.

The steady gains signaled that migrations, those of business users' PCs in particular, are hitting their stride. Windows 7, while still dominant in the workplace, falls off support in mid-January 2020, little more than 16 months from now. Once it loses support, Windows 7 will no longer receive patches to repair vulnerabilities, exposing the devices that run it to attack and exploitation. For that reason, companies are pushing to purge Windows 7 and replace it with Windows 10.

Windows 7 lost a full percentage point in August, falling to 40.3% of all PCs and 45.9% of those running Windows. That decline was the third largest of the past 12 months, a span when the operating system has shed more than 8 points.

Windows 7 may not yet be on the ropes - it remained the world's most widely used OS in August - but it's on the verge of ceding the top spot. Net Applications' latest data pegged the crossover point - when Windows 10 will run a larger percentage of all Windows PCs than Windows 7 - as October, a month earlier than previous forecasts. The trend lines for Windows 10 and Windows 7 now indicate that in January 2020, when Windows 7 reaches retirement, Windows 10 will run 61% of all Windows systems, with 34% still be powered by Windows 7.