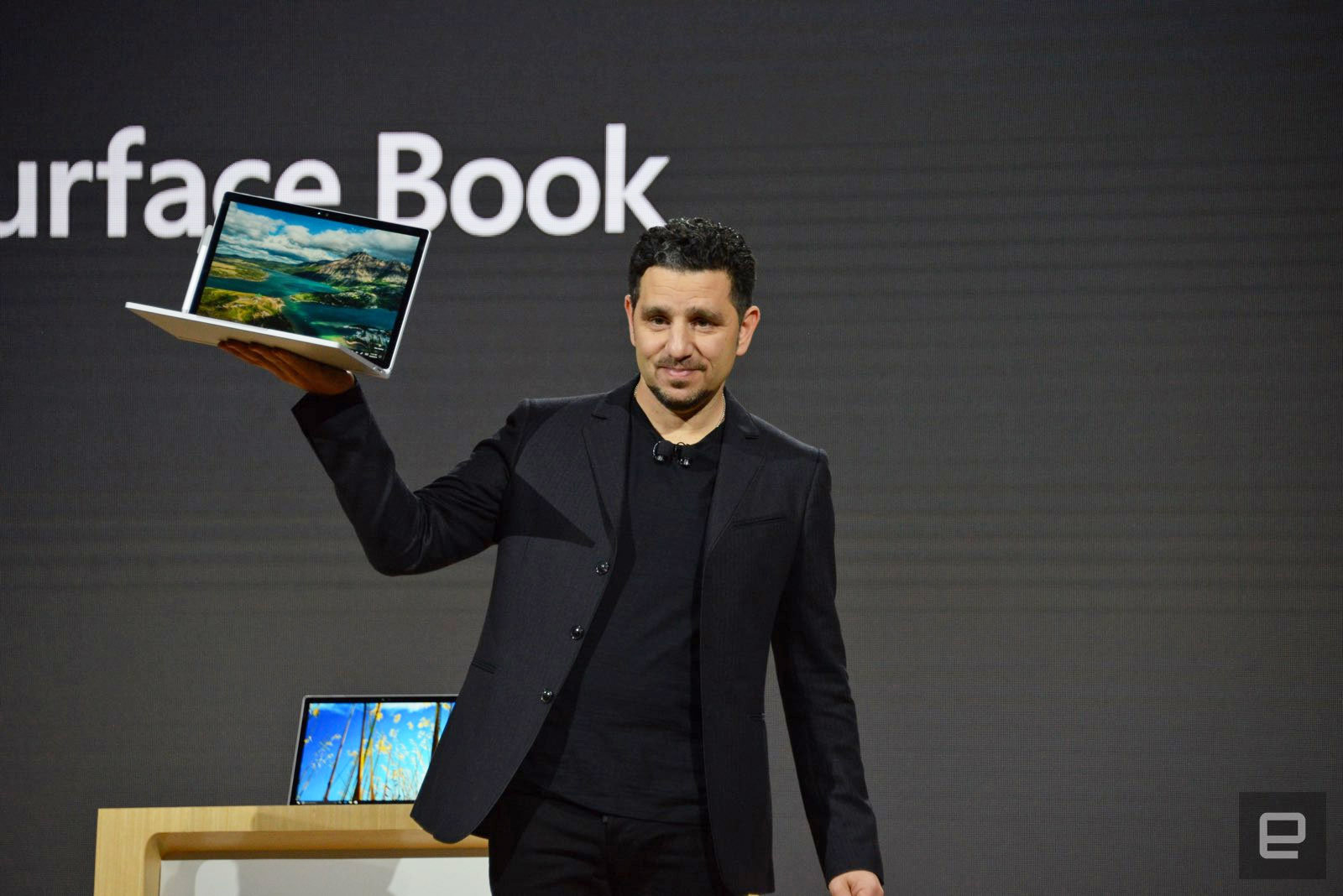 It could include a new Surface Book, a Surface Pro LTE and more.

Microsoft might not be done introducing new Surface hardware this year just because the Surface Laptop and Surface Pro are on store shelves. The company has confirmed that devices executive Panos Panay will be presenting at the company's two-day Future Decoded event (starting October 31st -- yes, Halloween), hinting that he'll introduce new hardware. A source speaking to The Verge supports this with word that there will be "at least one" new piece of hardware at the event, so it seems like Microsoft's habit of introducing new Surface machines in October will remain intact. As it stands, there are a few systems that could stand to get upgrades.

The most obvious candidate is the Surface Book. Microsoft introduced the current base model back in 2015, and the 2016 refresh ultimately amounted to a high-spec option rather than a true replacement. Provided the Surface Book line carries forward, it's due for new processors (8th-generation Core seems likely), new graphics and other tweaks that you'd expect after two years.