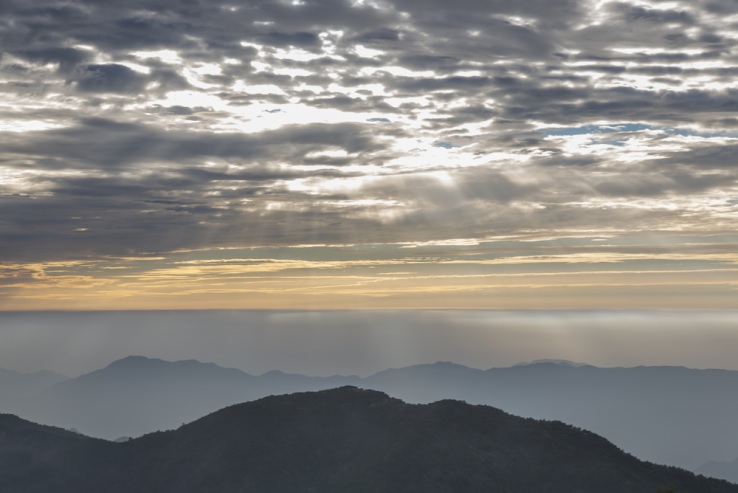 is adding new cloud services to grow the revenues it makes from the 14 million small businesses that make up the majority of its customer base. Today it’s taking the wraps off Cloud Servers and Cloud Applications — Amazon-style features that will let companies build, test and scale cloud solutions on GoDaddy’s infrastructure.