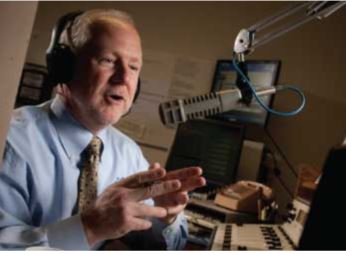 Many of you know that Grant Thompson is our rock star with respect to Windows 10 and Office 365.

He’s about to launch our 9-city roadshow starting in Redmond followed by New York City and beyond. You can learn more and sign-up here: http://2016roadshow.smbnation.com/.

But did you know that just this last Tuesday, February 9th, Grant was the guest on the popular BizTechTalk radio show on KLAY 1180AM broadcasting in the Seattle-area? Hosted by fellow MSP and radio personality Darrel Bowman and former Microsoft executive Amy Ansel, Grant articulated a comprehensive Windows 10 customer strategy during his 60 minutes of fame.

You can listen to Grant here: http://biztechtalk.net/2016/show-archives/biztechtalk-show-harry-brelsford-grant-thompson/

More importantly, you can see Grant live at our roadshow workshops by signing-up here: http://2016roadshow.smbnation.com/.