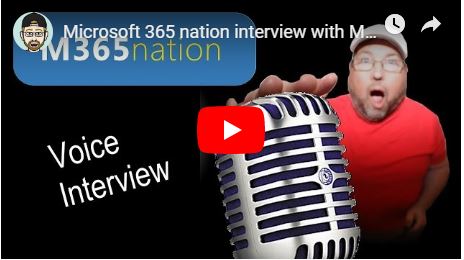 A new twist on security conversations with these topics. Cryptojacking (also called malicious cryptomining) is an emerging online threat that hides on a computer or mobile device and uses the machine’s resources to “mine” forms of online money known as cryptocurrencies.

It’s a burgeoning menace that can take over web browsers, as well as compromise all kinds of devices, from desktops and laptops, to smart phones and even network servers.
Like most other malicious attacks on the computing public, the motive is profit, but unlike many threats, it’s designed to stay completely hidden from the user. To understand the mechanics of the threat and how to protect yourself against it, let’s begin with a bit of background.
Formjacking is a relatively new form of digital information theft caused by hacker attacks on commercial websites involved in banking, e-commerce and other activities that collect customers’ personal information.