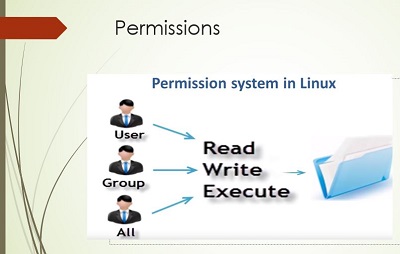 This is the second installment of a three-part series on Linux. At SMB Nation, we have declared June to be “Linux Month.” Why? Because knowledge is power and knowing what the other side does/looks like brings us all together as a community.

But seriously, in this segment, I present the permissions in Linux to you. Not surprisingly, it’s similar to other operating systems you have already worked with. Can I hear a (R)ead? Can I hear a (W)rite? Can I hear an e(X)ecute? Amen!