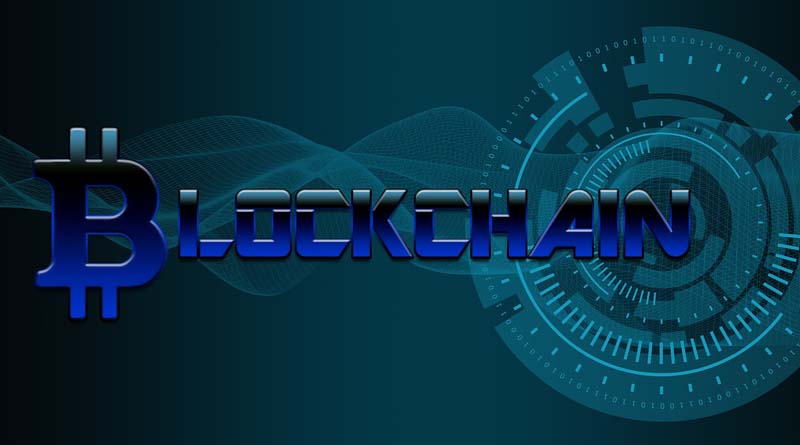 Blockchain has since its beginnings been presented as a very innovative and very promising technology in terms of trust. What is it really? Some recent events raise doubts.

The blockchain can be classically assimilated to a “big” book of accessible and auditable accounts, which is deployed on the Internet. It is based on a very large number of computing resources distributed around the world, called “nodes”, which participate in the operation of the Blockchain.

In the case of the public Blockchain, everyone can contribute; it suffices to have a computer of sufficient power and to execute the associated code.

The Blockchain is based on the following strong conceptual principles that naturally position it as the trusted technology par excellence:

It relies on a very large number of independent contributors and is therefore decentralized in nature. This means, unlike a centralized architecture where decisions can be made unilaterally, that it is necessary to reach a consensus or succeed in controlling more than 50% of the computational power of the Blockchain (computing resources), to have an effect on the system. Thus, any change in governance rules must first be approved by consensus by the contributors, who must then update the software code executed.

Any transaction, any block, any rule of governance is freely accessible and readable by everyone; as such, anyone can audit the system to ensure the proper operation of the Blockchain and the legitimacy of transactions. The advantage is to allow experts from the user community to scan the code and alert if there is suspicion. So trust is based on whistleblowers.

Cryptographic techniques and usage patterns ensure that the Blockchain cannot be tampered with; that the transactions entered are authentic even if they are issued under the guise of a pseudonym, and finally that the security of the Blockchain is able to keep up with technological developments thanks to an adaptive security level.