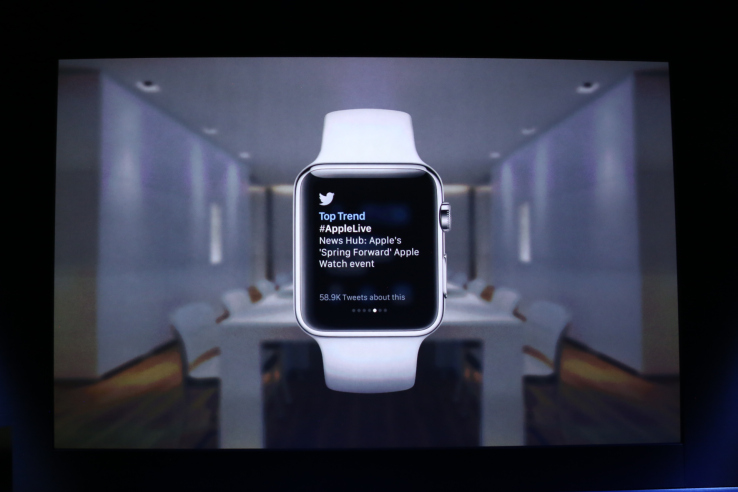 The big Twitter news currently may be the expansion of tweets to support 280 characters instead of just 140, but a number of Twitter users recently spotted another notable change, as well: the Twitter Apple Watch app has disappeared. The app’s iTunes App Store page no longer notes compatibility with the Apple Watch, and users who have updated to the latest versions of iOS and watchOS note the Twitter Watch app is no longer available on their smartwatch.

Specifically, with the rollout of the Twitter for iOS (version 7.8) iOS app, the Apple Watch app was removed, we understand.

Twitter would not be the first major tech company to stop supporting the Apple Watch via a native app. Several major app makers, including Google, have abandoned Apple’s smartwatch platform in recent months. For example, Google pulled support for Google Maps on the Apple Watch earlier this year, and retailers including Amazon and eBay did the same.

The challenge for these watch apps in some cases has to do with the fact that a smartwatch is not necessarily the ideal platform for traditional mobile app use – like shopping, for example. But with Google, it was likely also too difficult to compete with the better-integrated Apple Maps app that’s designed to work with Apple’s wearable.

But those removals went largely unnoticed, which indicated that perhaps these apps weren’t as heavily used as the companies had hoped when the Apple Watch app store first launched.