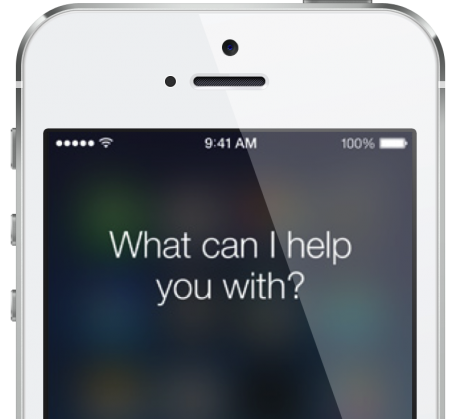 Apple is ditching Bing and will now use Google to power the default search engine for Siri, Search within iOS (iOS search bar), and Spotlight on Mac.

TechCrunch reported Monday that Apple users will now see search results powered by Google, instead of Bing, when using those tools.

For example, when an iPhone user asks Siri a question that needs a search engine result, the voice assistant will now pull from Google, not Bing.

Apple will still use Bing for image search queries using Siri or Spotlight on Mac, TechCrunch reported. Apple said the move was done for consistency; its Safari browser uses Google as the default search engine.

In a statement, the company told TechCrunch that “we have strong relationships with Google and Microsoft and remain committed to delivering the best user experience possible.”