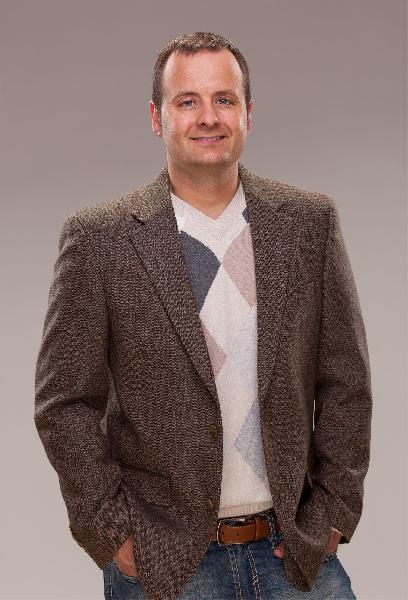 With Kaseya being the third RMM in the last month to announce its acquisition, obviously, just like the Level Platforms and N-able acquisitions,

the RMM’s partners have many questions, concerns and feelings of: “So, what do I do now?”

I spoke to newly hired Kaseya CEO Yogesh Gupta yesterday about this, and he said (in a related blog post) that MSPs need not to worry, and that any concerns they have will be addressed. To learn more about some of these concerns, I chatted with Chris Wiser, (pictured) Founder and CEO, TechSquad IT, a Milwaukee-based MSP who has been a Kaseya partner since 2004.

As a longtime partner, Wiser has had various experiences with Kaseya, some positive, and some not so positive. He hopes that maybe with the new leadership and addition of resources and financial backing, that Kaseya will be able to instill some of the promises they have made.

“I have been with Kaseya since 2004, and I do like some of the things I have seen in the last five years, and they have made a lot of progress,” Wiser said. “However, if I compare Kaseya say with Connectwise (a PSA vendor Wiser uses) and look at the amount of progress they have made, Connectwise has run six circles around Kaseya. What it really boils down to is that Kaseya has always had an ambitious road map, but it’s one that is rarely followed.”

Wiser says he’s mostly concerned about how things will be now that Kaseya has been acquired…will it get better, remain the same, or worse? “I hope it doesn’t get worse,” he said. “If it gets worse, then that will be a problem for me, but I do think it will be pretty stable. For instance, I don’t see any issues where there will be any real problems from a financial standpoint, so I am not worried about it. They are better off now because they have a solid financial backing versus how they were before.”

One of the issues Wiser says he did have with Kaseya that seems to be ongoing is customer support, which he hopes will improve now with new leadership and additional resources and capital. “Support has always been an issue, and also following their product roadmap, which has also been a problem, specifically moving forward and on pace with things. However, I do think things will be better now…I am definitely hopeful, and there is a lot of potential. It just depends on where they end up and for me, what they do with the road map and how aggressive they are with the company, that will be the deciding factor for me.”

Kaseya Partners: Will things get Better, Worse, or Remain the Same?