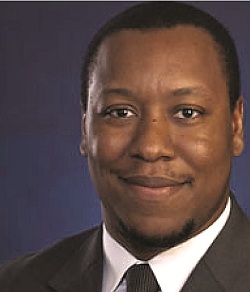 As many of you know, Onuora has been writing about the Windows product line since 2006, just before the release of Windows Vista. He has been following the Microsoft blogs about the upcoming OS since April of last year, and he recently said that writing about Win10 was a very different experience for him.

“I wrote this ebook because I realized that a lot of my readers (even the tech savvy ones) simply don’t understand what Microsoft was doing and I wanted to provide a simple, easy to read roadmap to Windows 10,” said Onuora on his blog this week.

Onuora said that a main challenge of this book was keeping it easy enough for an end user to read, while maintaining a tech level high enough to satisfy his IT Pro audience. Topics include: What is Windows 10, Win 10 System Requirements, Features and Versions.

The book is currently available in PDF format on Onuora’s site for $14.95, with a 20% for anyone who will share the news via social media. Onuora understands that Win 10 isn’t released, and that information may change, which is why he’s enabling anyone who purchases the book before the Windows 10 release to receive free updated copies.

For more information, or to download the eBook, please visit Onuora’s page here.