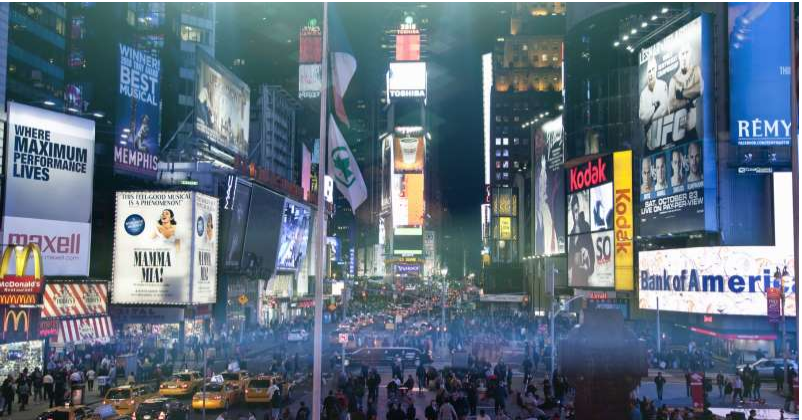 Does an ad campaign result in a company selling more products?

It's the ultimate question for marketers, in a world where chief executives and heads of finance want to see returns on investment and not necessarily softer marketing measurements such as "intention to buy."

How advertising works has long been debated, and now a study aims to show the best ways to make marketing pay.

An effectiveness award is one of the most hotly-contested prizes at the Cannes Lions International Festival of Creativity, held each June, and the study published Wednesday by research body WARC (World Advertising Research Center) analyzed the 29 shortlisted and winning 2018 entries to reveal the techniques that will lead to sales or change people's behavior.

Think society as well as sales

Creating a brand that has a higher purpose than say, getting clothes clean, has been fashionable in marketing for some time. Savlon, the winner of the grand prix, the highest award in the Cannes Lions effectiveness category, worked with agency Ogilvy & Mather Mumbai to create a product that both had the potential to change lives and sell more.

Its "Health Hands Chalk Sticks" focused on those in less affluent cities instead of the affluent people in larger cities that hand-wash brands had previously targeted.

Schoolchildren in lower-class parts of India typically use chalk to write on blackboards and often eat afterwards. So to make handwashing a natural part of the school day, Savlon put soap into the sticks, reducing the spread of illnesses.

The chalk sticks encouraged 2.3 million Indian schoolchildren to wash their hands properly and led to a 2.2 percent increase in Savlon's share of the market.

Another winner, the U.S. microbrewer Saltwater, which took home a silver effectiveness award, also focused on a societal benefit. It worked with agency We Believers to make its six-pack packaging rings — which are usually plastic and can end up in oceans — out of biodegradable material that would appeal to the surfers and fishermen that drank its beer, as well as being digestible by fish. As well as killing fewer sea creatures, the company claimed a 640 percent uplift in canned beer sales by volume.

Be funny or emotional

"Stories draw us in, and are much more likely to show us the emotional benefits of brands," according to Graham Page, a managing director at research consultancy Kantar Millward Brown, writing in WARC's report.

The consultancy is known for its "link" test, one that companies use to try out advertising on consumers before finalizing it. "We see that ads generating strong emotions, as measured by facial responses, also, on average, generate stronger sales uplifts," he added. "Advertising with heart is more powerful than rational argument."

Toronto children's hospital SickKids needed more donations and knew that young Canadian men had been proven to be more generous donors than other groups. So instead of focusing on being a cause or a charity, it took inspiration from companies like Nike and Under Armour that focus on high performance and ran a campaign that told stories about the toughness and stamina of patients. The campaign, created with agency Cossette, resulted in 57.9 Canadian dollars ($44.6 million) raised in three months and won a silver effectiveness award at Cannes.