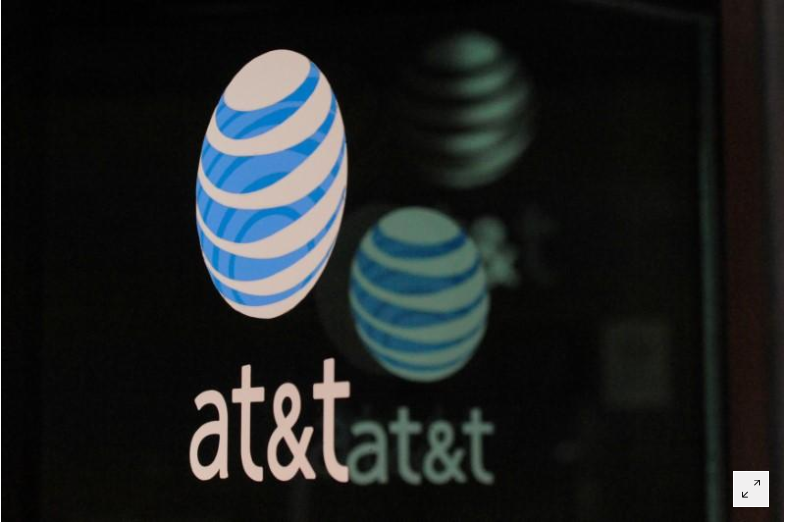 The No. 2 U.S. wireless carrier is putting to use Time Warner’s stable of content, including TV channels like TBS and CNN, to drive sales of the wireless plans at a time when carriers have struggled to find growth.

“This is the first step to transforming how content is created, distributed and consumed,” David Christopher, president of AT&T mobility and entertainment, said in an interview.

WatchTV, which will have over 30 live channels but no sports or local news channels, will be free for customers of the new wireless plans. It will cost $15 per month as a standalone product. Customers who sign up for the higher-priced wireless plan can also get HBO for free, the premium TV channel with the hit show “Game of Thrones” that AT&T acquired as part part of the Time Warner deal.