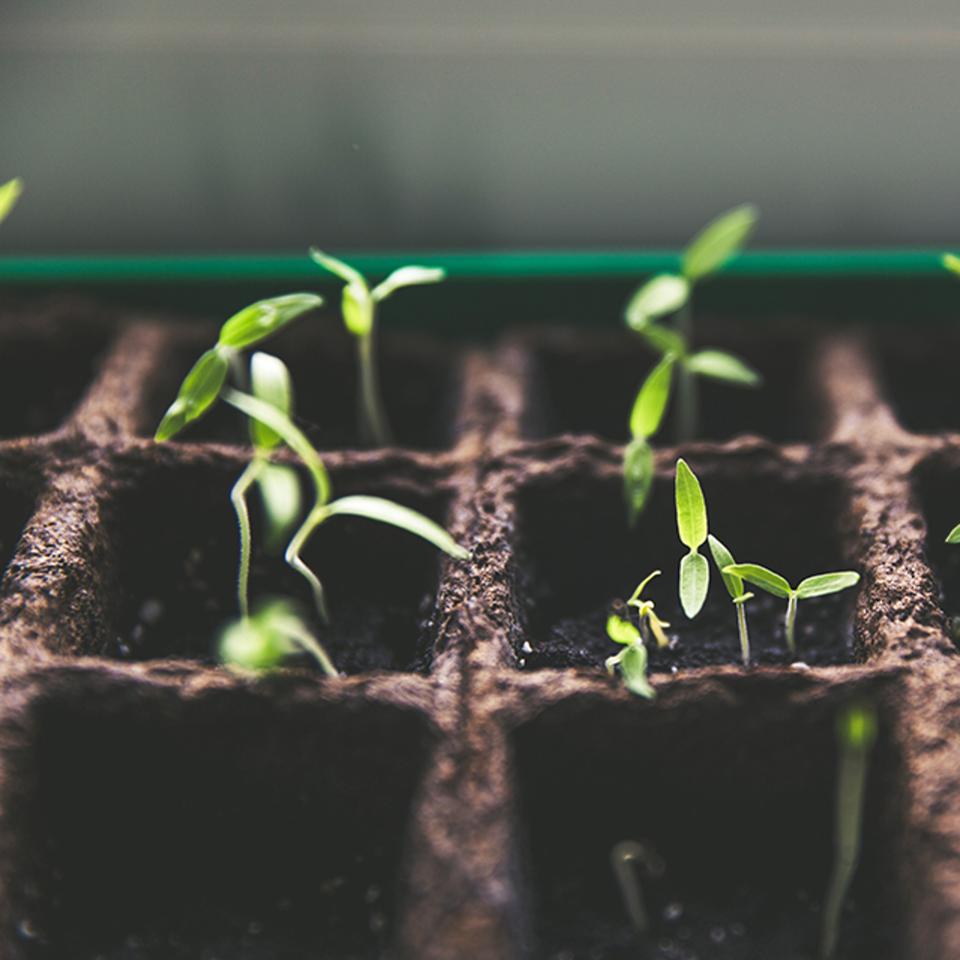 Entrepreneurship, and life in general for that matter, is a never-ending cycle of creation and

destruction. Ideas, beliefs, and behaviors ebb and flow evolving to influence our lives in different and often unexpected ways.

Central to this truth is the concept of reinvention. I think that many times, entrepreneurs feel like the act of personal reinvention is tantamount to admitting failure. They’re not wrong.

Failure is an integral part of my life, both personally and professionally. To claim otherwise would be disingenuous. However, I’ve found that failure, while often painful, provides the catalyst for change.

My overarching goal is to acknowledge my mistakes, failures, and shortcomings while working towards becoming a better person and leader.

However, this radical commitment to self-improvement often easier said than done. Here are a few lessons I’ve learned along my journey.