Microsoft has an Office Insider testing program that shares a number of similarities with its Windows Insider program, but one difference 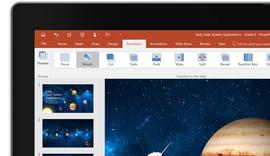 between the two has been scope.

Today, August 30, Microsoft disclosed it would be adding a Fast Ring option to its Office Insider program for users on other platforms, beyond Mac OS.