Dropbox wants to raise $648 million in its IPO 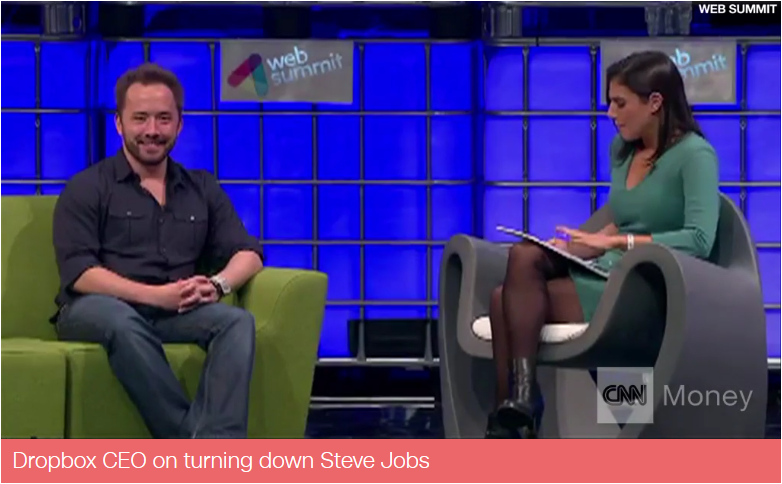 Dropbox wants to raise as much as $648 million when it debuts on the stock market.

The cloud storage company is selling 36 million shares for between $16 and $18, according to a regulatory filing released Monday.

Based on the number of shares of eligible for sale, Dropbox would have a valuation of about $7.4 billion. That's lower than the $10 billion Dropbox was reportedly valued at on the private market.

If there's more investor demand for the stock, Dropbox could sell another five million shares to bring the total to $745 million. Salesforce's (CRM) venture arm has agreed to buy $100 million in shares.

Dropbox will list on the Nasdaq under the stock ticker DBX.