Rob Cheng: Why Life is more than Just a Pitstop 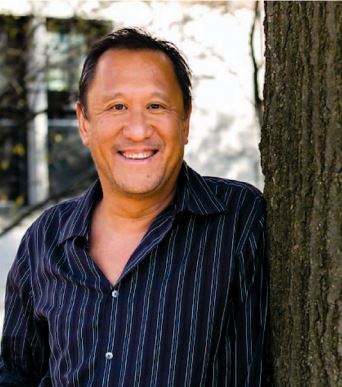 If you met Rob Cheng, Founder and CEO of PC Pitstop on the street one afternoon, you would probably expect him to say that he has every kind of the latest techno gadget in his home, car, and while he’s on the move. However, Cheng, who divides his time between his homes in Myrtle Beach, S.C., and Rio de Janeiro, Brazil, usually doesn’t even carry a cell phone with him when leaving the house, and when he does, it’s usually one of those “flip” style phones. Totally unassuming that he is, you’d never guess that Cheng founded PC Pitstop more than 10 years ago, with the basis of diagnosing common computer problems.