The IDC has always been somewhat optimistic about the future of Windows Phone, but after repeatedly missing predictions by a wide margin the IDC has finally given up on the OS.

The analyst company predicted in December last year that Microsoft would sell 31.3 million Windows Phones in 2015, and 43.6 million by 2019.  Unfortunately Microsoft missed even this modest target, hitting only 27.3 million sales in 2015.

As recently as May 2015 IDC still predicted Microsoft would sell more than 100 million Windows Phones by 2019, but now the company has revised its predictions downwards sharply to what is seen above.

My First Date with Windows 8.1 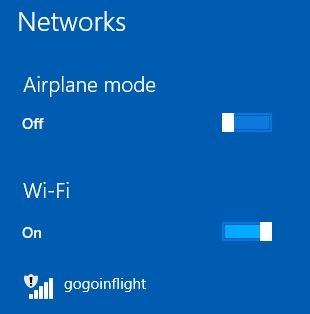 I’ve always had a wandering eye for sexy user interfaces (UI). For it was I who worked on an early Apple Lisa computer when the IBM PC ruled. I quickly followed by purchasing an original Macintosh and salivated at the famous 1984 Super Bowl commercial reflecting the Orwellian “Big Brother” message of shattering conventional wisdom, and the MS-DOS view of the world. I raised the flag for the Windows NT Advanced Server release in the early 1990s when my fellow NetWare red heads sneered at the “comical” UI. We’re at the point again in our IT history. Windows 8.1 is here complete with the Start button the early “eight haters” missed so much.