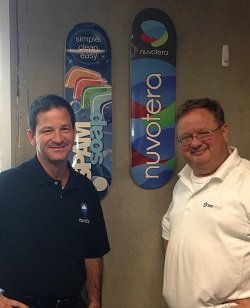 Taking a vanguard position in innovation leadership, the well-respected team at SpamSoap has launched a new company called Nuvotera. The term is Latin for “new ground,” and reflects much more than a simple name change. It’s a firm in a race to the bottom, with e-mail spam filtering elevating to the cloud as part of its innovation evolution.

In a one-on-one conversation with Leonard Dimiceli, General Manager, Nuvotera, I discovered the following, much of which is captured in the video here. 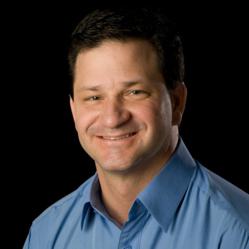 Spam Soap said today that Leonard Dimiceli, the company's general manager, has been named one of UBM Tech Channel’s CRN 2013 Channel Chiefs. This prestigious list of the most influential and powerful leaders in the IT channel recognizes those executives directly responsible for driving channel sales and growth within their organization, while evangelizing and defending the importance of the channel throughout the entire IT Industry.