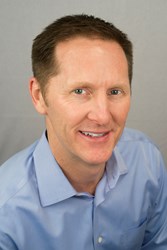 Barracuda Networks has appointed SolarWinds president and CEO Kevin B. Thompson to a post on its board of directors. Prior to becoming chief executive officer in March 2010, Thompson held multiple leadership roles at SolarWinds. He joined the company as CFO and treasurer in July 2006. In July 2007, he became COO, and in January 2009, he became president.