The boom in boomer entrepreneurs: Why older workers are finding entrepreneurial success … Or not

When you hear the word “entrepreneur,” what image springs to mind? Mark Zuckerberg in his hoodie? The young Steve Jobs in his parents’ garage? The familiar faces of entrepreneurship are those of brilliant young men who are tech-savvy newsmakers.

In reality, however, today’s entrepreneurs are a much more diverse group, including those who traditionally might have been considered “ready for retirement.” Baby Boomers, born 1946-1964, are redefining the marketplace as they rely on decades of experience, talent and passion to launch and grow businesses. 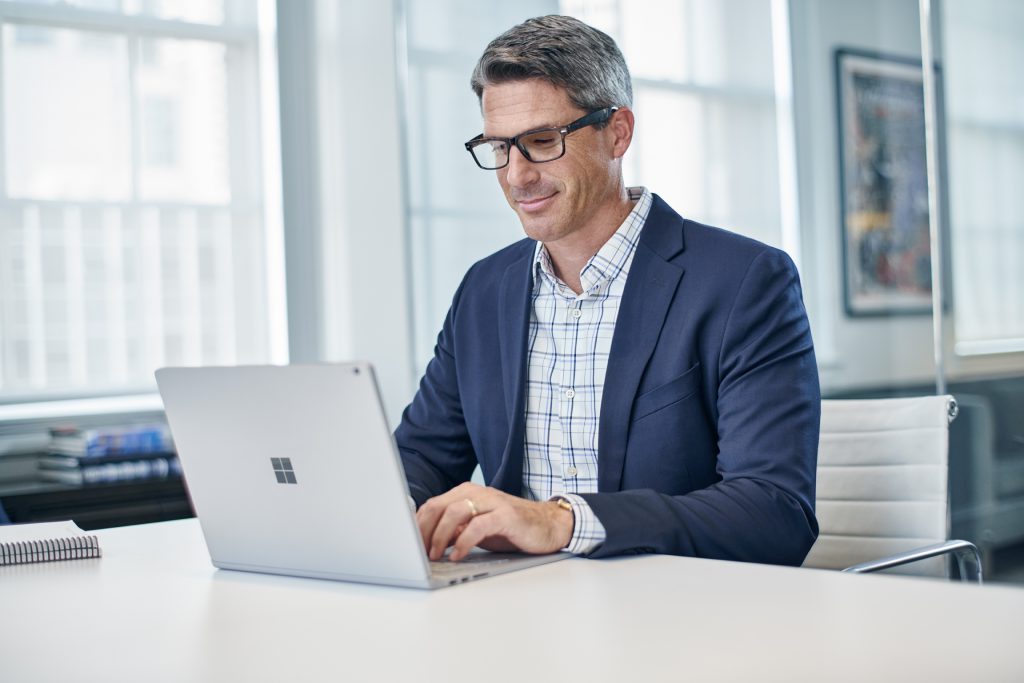 What’s behind the boom in Boomer entrepreneurs? Consider that some of them may:

Finally be giving life to long-held dreams by turning in corporate badges to hang out their own shingles.

Be energized by working and staying active. Many Boomers say they simply are not ready to put an end to their work lives.

Need or want work/life balance that the corporate world doesn’t offer. Caring for a loved one, or simply volunteering or enjoying leisure time, can become possible for people who lead their own businesses.

Need to replace or supplement income. Corporate downsizing closed some doors for older workers. Plus, many pensions and retirement accounts took a beating in recent years.

The growing percentage of Americans working past age 65, the rise in life expectancy and the fact that about 18 percent of workers older than 65 are self-employed suggest that Boomers’ impact on the economy will be felt for years to come.

During the Ewing Marion Kauffman Foundation‘s sixth annual State of Entrepreneurship Address at the National Press Club, Kauffman Foundation CEO Wendy Guillies outlined the economic impact of both Millennials and Boomers. Citing research from a Kauffman report, “The Future of Entrepreneurship: Millennials and Boomers Chart the Course for 2020,” Guillies stated that the United States doesn’t just need economic growth. It needs economic renewal, renewed mobility and a renewed notion of shared prosperity and sense of possibility. One of the best and most effective ways to achieve those goals is entrepreneurship — the creation and growth of new companies.

And there are encouraging signs. According to the Kauffman Index of Startup Activity, “Startup activity rose in 2015, reversing a five-year downward trend in the United States, giving rise to hope for a revival of entrepreneurship.”

Many Boomers are finding entrepreneurial success. At least in part, that’s because they: 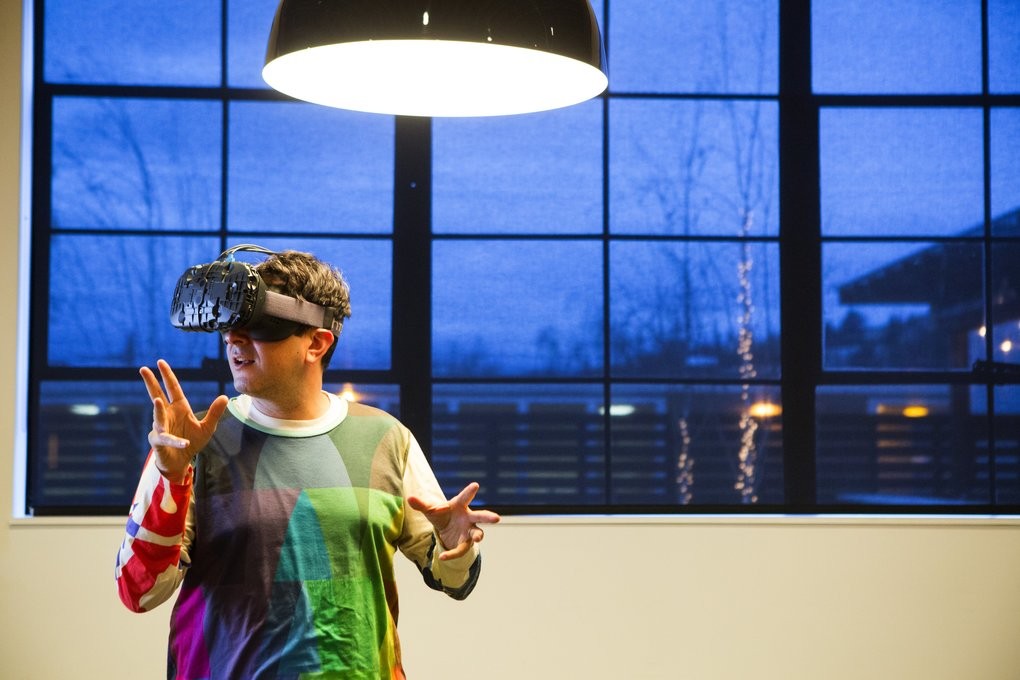 There has been a very interesting conversation in the Brelsford house lately about start-ups. Dad (that’s me) is involved in a Big Data start-up in addition to owning SMB Nation (run day-to-day by the amazing Jenny).

My wife is old school cul-de-sac suburban Chicago-style and is on a life journey of acknowledgement and acceptance of entrepreneurship. In a future life, may she come back as a small business start-up owner. My youngest son, Harry Jr., more closely fits the demographic and intent of a recent Seattle Times article titled “Young entrepreneurs dive in to start their own businesses, despite the high failure rate” published Sunday, May 15, 2016.

The point is this. In both our dining room and the article, there is a legitimate conversation to funding a young person to create a start-up and get life experience in addition to (or instead of) paying for college. My position is that I think a young person should look at start-up alternatives that INCLUDE education. For example, what about a Gap Year where my son might work in a start-up? Or how about getting the first two years of basic college courses online (from an accredited source of course) while working in or directing a start-up by day. A decade hence, I think Harry Jr. would be richer for the experience. But I am firm that getting a bachelors and masters is a mandatory requirement on my shift. Education is both a tool and a ticket. Period.

Anyways, enough editorializing. The Seattle Times article is a must read and can be found here.

What’s The Half Life Of A Unicorn?

Each has attained an enviable position as a valued solution to an important set of customer security pains. The entrepreneurs who built these companies (many of which are privately held) and the investors that backed them deserve their success. But in a world where technology is changing rapidly, and in which attackers are agile and focused, which of these unicorns will survive? What is the half–life, perhaps measured by stock value, of a cybercorn?

The most profound trends in the IT landscape are, of course, the rapid adoption of cloud services and growing mobility of the workforce. All too soon, application back-end micro-services will automatically and reliably scale as needed in the cloud, accessed by users over the public Internet.

Cybercorns that have bet on a long-lived traditional IT infrastructure are already in trouble. If the user is working in Starbucks, what value is a network security product that attempts to protect an indefensible network perimeter? If your organization is adopting Office 365, when a user opens a potentially threatening attachment, it runs in a virtual machine, in Azure.

National Small Business Week to Focus on the Benefits of Technology, Entrepreneurship