The 6 Largest Cyber-Attacks to Date 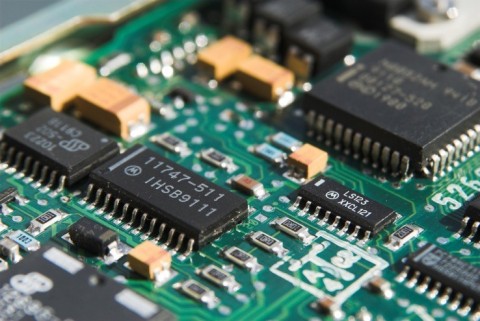 Whether we know it or not, cyber-attacks are occurring all over the world on a daily basis. In this day and age, it is a necessity for most companies to have an online presence, and this often means being exposed to the ugly world of talented hackers.

One of the most increasingly common forms of cyber-attacks today is referred to as “ransomware,” which forces businesses to pay hackers a certain amount before they will re-release access to the business’s site. According to ransomware statistics, attacks of this kind rose by 50% in the year 2016, which prompted many companies to immediately update and upgrade their systems to avoid further exploitation. There are various steps to avoid a ransomware attack, but it’s not the only attack that your company should be wary of.

With so many computer-savvy individuals out there in the world, even young adults have the power to break past firewalls and passwords to retrieve information. It doesn’t matter what they’re dealing with—whether it’s Yahoo or the independently-owned jewelry store down the street—everyone is at risk of cyber-attacks.

Not only do you need to be diligent with your company computers, but it’s also important that you take into account the other pieces of equipment in the office that rely on wireless capabilities, Bluetooth, and other systems that require accounts and passwords for access. Items such as wireless faxes and printers also hold valuable information in their systems, so, even if employees are simply re-filling the ink jet cartridges, there should be security systems in place.

The following are 6 of the largest cyber-attacks to date. 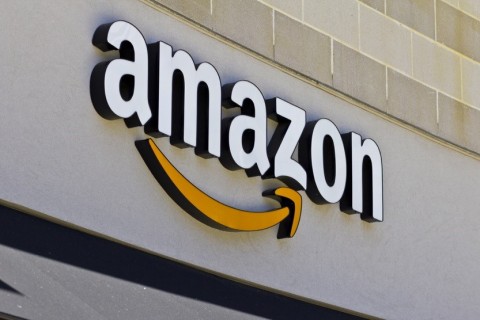 As was mentioned, a hacker isn’t always going to be an adult with years of experience with computers. In this cyber-attack, a 15-year old male who referred to himself as ‘MafiaBoy’ had the prowess to release a distributed denial-of-service (DDoS) on a variety of large corporations, including Amazon, Yahoo, and eBay.

The damage that he caused with the attack cost close to $1 billion, and he was later apprehended. Since he was a juvenile, he was sentenced to open custody, and, ten years later, he published a book that described the impressive event.

For some hackers, there is never an intent to harm. Unfortunately, some viruses get away from the creator and end up causing huge problems regardless. In 1999, a man named David Smith created the Melissa virus, which worked to infect documents in Microsoft Word and automatically disguise itself as an attached document via email.

Once opened, the attachment would mail itself out to the first 50 names in the end-user’s Outlook address book, thereby unknowingly spreading like wildfire. Even though Smith claimed that he never meant for the virus to cause harm, it still ended up costing $80 million in damages, and he went to prison for 20 months. 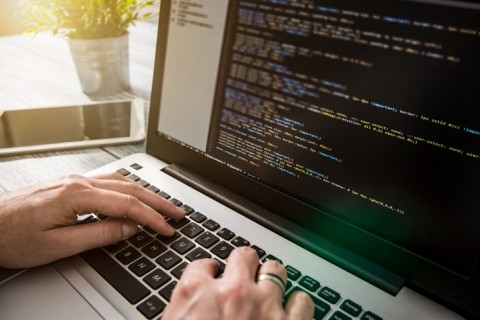 In 2002, the Internet fell to its knees at the hands of unknown hackers. The attack had it out for very specific victims, which included every single one of the 13 domain name system’s root servers. It was a DDoS-style attack, which was active for approximately one hour.

While one hour doesn’t seem like a very long time, it was more so the scale of the hack that had alarms sounding all over the United States. Federal authorities categorized the attack as one of the most complex hacks in history, with almost all servers struggling for almost an entire hour before the hold was released. Had the attack lasted any longer, it’s fair to assume that the entire Internet would have been at a standstill and billions of dollars lost.

In 2009, it wasn’t a few large companies that were victimized by a hacker but, instead, over 250 financial institutions and all of their clientele. The hacker was known as ‘Gonzales,’ and he was responsible for hacking and stealing millions of credit card and debit card numbers from all across the United States.

To do so, Gonzales hacked payment card companies, including the convenience store 7-11, to retain card information. While Gonzales did plead guilty to at least three separate cases, he still managed to pull off one of the biggest fraud cases in U.S. history.

Named after the specific date when the hacks occurred, this well-known cyber-attack affected both South Korea and the United States. The hack took over in three different waves of attacks, and it had the ability to affect more than 10,000 computers in the two countries.

The targeted end-users included government institutions, including the White House, the Pentagon, and the South Korean National Assembly. It was never revealed who was behind the attacks, and allegations were made against the North Korean telecommunications ministry to no avail.

In 2007, Estonia experienced cyber-attacks at an unprecedented scale that had the power to cripple the Northern European country. The attacks focused on putting large institutions at a standstill, including the Parliament of Estonia, banks, media outlets, and ministries.

It has been said that the attacks were a response to the relocation of the Bronze Soldier of Tallinn and of the war graves in the capital city. While there were many fingers being pointed, at first, there was no concrete evidence to put the blame on anyone in particular. Investments in cyber security were immediately increased, and a Tallinn manual was released that outlined international laws surrounding cyber warfare.

Companies all over the world are exposed to cyber-attacks on a daily basis, so it’s important to protect yourself and your employees as diligently as possible. Some of the largest cyber-attacks have been created on a whim, so it’s no surprise that many companies are exposed to attacks even by young adults who are new to the game.

Avoid cyber-attacks by keeping yourself and your employees updated on new hacker tactics, and make sure to always keep your security updated. These types of practices might be time-consuming or costly, but they will always be worth it, to avoid the disaster of cyber-attacks like the ones mentioned.

Yesterday, CompTIA announced that one of their members, Dan Shapero, founder of ClikCloud, went before a U.S. House of Representatives Subcommittee to discuss two national policy issues that are creating undue stress on the SMB IT field.