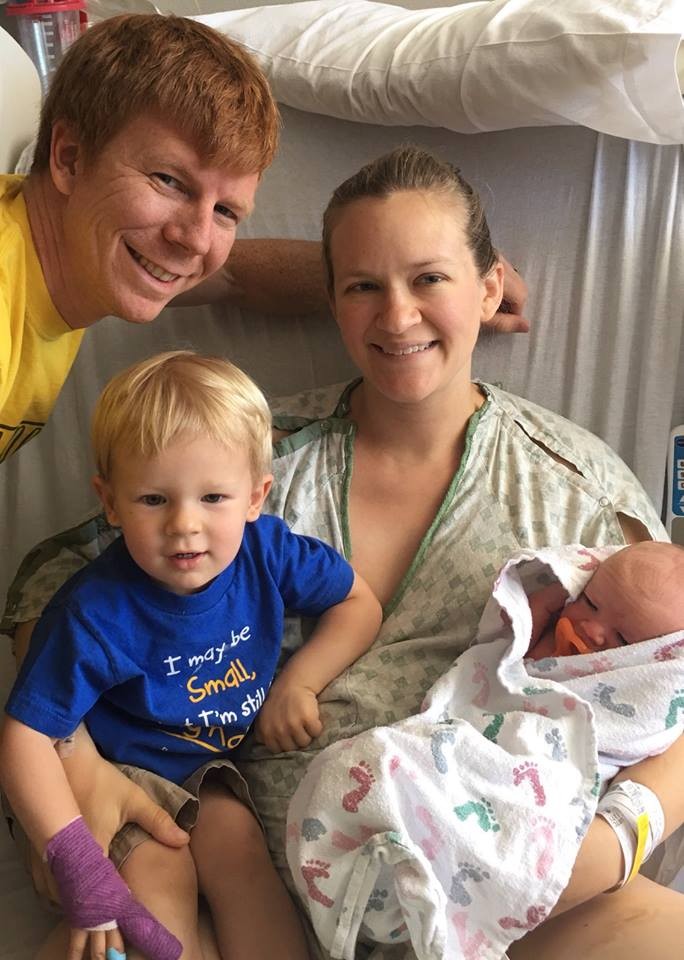 The headline says it all, Or does it?

With Facebook accolades flowing today, June 19th, praising Fathers, it is a moment to reflect. The SMB Nation demographic is over 90% male and anecdotal evidence clearly suggests the majority are indeed fathers. We don’t survey on the later and we stopped surveying on the former years ago as it became an obvious statistic.

A couple thoughts. Celebrate what you’ve been able to do, setting an example as an MSP, consultant, resellers and partner. Your kids are watching and its rewarding to see them move forward with your “table talk” in working in, running and in most cases, owning a small business.

And a moment of applause for a SMB Nation family member. My niece Dr. Christa Brelsford has just given birth to her second son making husband Ethan a father twice over. Many readers will recall my nice niece as a well-known Haiti eaarthquake survivor (watch the NBC Today Show here) and the gold medalist in rock climbing (bouldering) at the World Championships in Spain, 2014. I can honestly say that Christa’s the classic case of starting over after adversity. Makes the demise of Small Business Server in 2013 look manageable, eh?