What happened to SMB Nation? 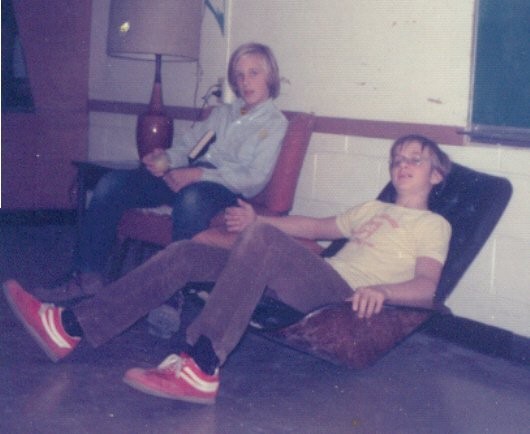 Recently a friend of SMB Nation asked what’s going on at SMB Nation? The question created an opportunity to reflect on what we’ve accomplished this past few years. And it offered insights that we need to be louder in trumpeting our accomplishments (forgive the pun). 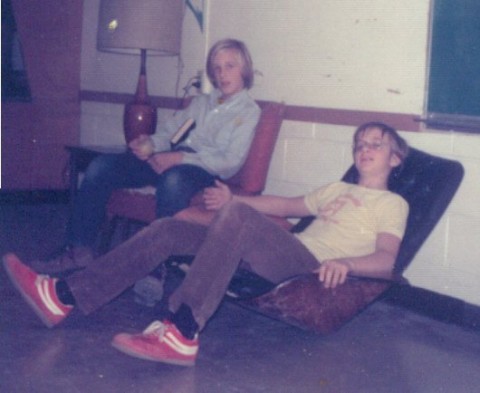 Here is a Throw Back Thursday (TBT) pic of me in high school. I’m with Charles Wohlforth and we were entrepreneurs. We would both go by Dean Whitter (stock brokerage) and invest in options before school. I imported digital watches into Alaska. Charles had other business endeavors including writing articles.

The times are changing and so are we. We honor the geeks in our workshop and webinars. But increasingly in our digital avenues we are telling a different story about either starting up (something new) or starting over (reinventing yourself). It’s one of those times in our industry. A recent article in the New York Times had the former AT&T chairman commenting that his landline business disappeared in three years – PUFF! Few would deny time are changing. Some critics have commented that SMB Nation has lost its way. We’d prefer to say we’re headed in a new direction. Change is necessarily disturbing. But we take comfort in these comments this week from Jeff Bezos at the Code conference.
"As a public figure, the best defense to speech you don’t like is to develop a thick skin. You can’t stop it. If you’re doing anything interesting in the world, you’re going to have critics. If you can’t tolerate critics, don’t do anything new or interesting."
- Jeff Bezos

So here’s hoping you’ll pivot with us and lead the parade. See you on the other side!

PS - Here is a partial list of the workshops we delivered over the past few years. I'm not listing closed events (where we acted as a event manager) or our annual Geek Picnic, etc. :)