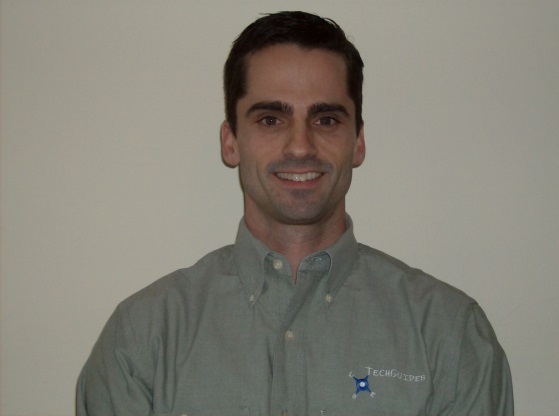 importance of IT Assessments for any company that makes money providing outsourced IT services.

I’ve written about how to use IT assessments to help win new business. Why to use them prior to generating final contracts. When to use them during regular technology reviews with your clients.

But after talking to Jeff Sumner, President of TechGuides, I learned about a surprising new use that makes a heck of a lot of sense: To “keep tabs” (my words, not his) on what his techs are doing in the field with client networks.

Jeff will tell his story live on Thursday, July 11, at 2 PM Eastern during the next SMB Nation webinar. Here’s part of what you’ll hear:

“I used to find out things like one of my technicians was installing software on client machines that should not have been installed,” he said. “Or another one was not consistent in the way he was bringing new machines on line.”

Jeff explained that it wasn’t that he didn’t “trust” his techs, but that it just made sense to have some level of independent “quality control” over the service his firm was being paid to deliver.

Jeff said this practice keeps everyone on their toes, holds techs accountable for their work, and gives him peace of mind knowing he won’t get any surprises.

You can hear Jeff tell the rest of his story live later this week -- Thursday, July 11 at 2 PM Eastern -- when he’ll be the guest at a RapidFire Tools, Inc. webinar on “The Next Generation of IT Assessments.”