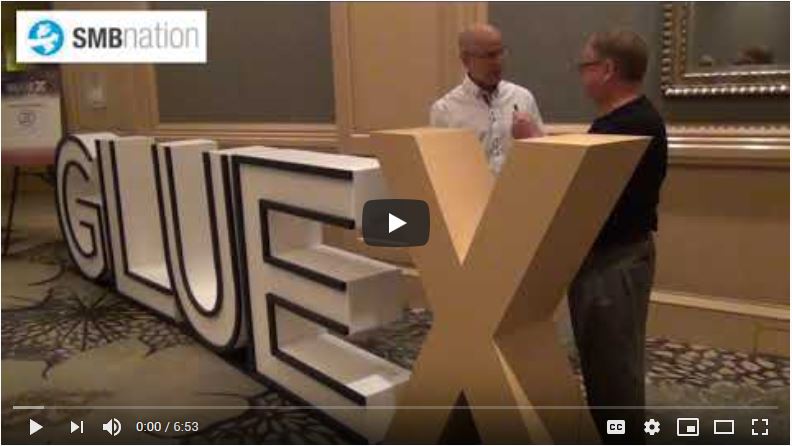 Compelling keynote speaker David Robertson directly answers my questions about analytics and dog food. I formulated this line of questioning after he completed his business keynote at GlueX in Scottsdale, AZ. Here is the scoop on his keynote –

read before watching the vid so you have the context.

Innovation doesn't always have to be disruptive to be effective. In fact, trying to push the limits too far, too fast, can be an outright disaster. Robertson, a Professor of Practice at the Wharton School, is a business expert . He's also the author of Brick by Brick: How LEGO Rewrote the Rules of Innovation and Conquered the Global Toy Industry. In the book, he explores the perils of "over-innovation" through the lens of LEGO, the iconic American toy brand. He provides an insider's look at how the company went from the brink of bankruptcy in 2003 to become the most profitable and fastest growing company in the toy industry today.

In 1999, Robertson recounts, LEGO hit a roadblock: People worried that toys like LEGO, Barbie, and Hot Wheels were becoming passé. To stay competitive in a market being overtaken by digital gadgets and video games, LEGO decided to deviate from what consumers expected of them. As Roberts divulged to Lavin, LEGO's foray into the theme park market was an "innovative" move that turned out to be high-risk and low-reward. They focused too much on the innovation itself and not enough on managing that innovation, he adds. Another miss was when the company released a line of toys that featured very little physical assembly. For anyone who has used LEGO products before, it's easy to see why consumers would be confused by the brand's dramatic change.

When talking to the keynote speaker about the shortcomings of LEGO's innovation strategy, he recalls a metaphor of a man strapping a jet engine to his car and trying—unsuccessfully—to steer the contraption around a sharp and unexpected curve. It's one thing to be innovative and keep customers on their toes. But if you try to innovative in markets that neither you—nor your customer—understands, you could end up going over the cliff. The important thing is that you provide both "the space [for staff] to be creative with the governance to guide," he argues. Further, he says that building families of innovation, where you build on the products you already have instead of always trying to create something brand new, is another of LEGO's winning strategies. In a world obsessed with the "next big thing" and highly disruptive innovation, sometimes it pays to approach innovation from a "brick by brick" approach. Build from what you have, and ensure that you are laying the foundation to manage those innovations long-term. It certainly worked for LEGO.