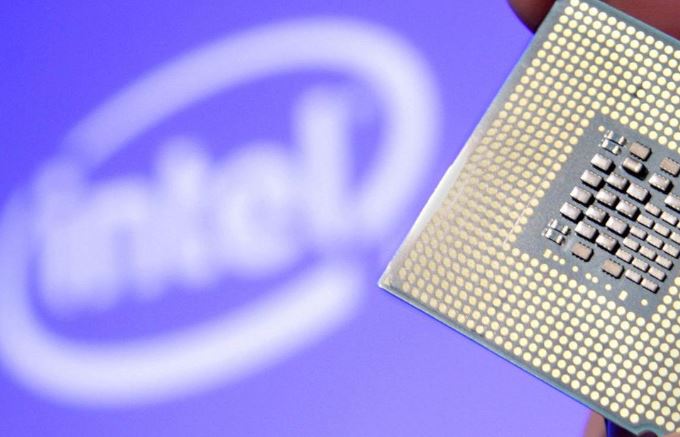 Here are the steps to take to keep your Windows laptop or PC safe from Meltdown and Spectre.

A major security flaw has been discovered in many modern processors that could allow hackers to access data -- passwords, encryption keys and other information you want kept private -- stored in the protected kernel memory of your computer, phone or tablet. Known by the names Spectre and Meltdown, the flaws affect chips from Intel and Arm.

Intel's rival AMD believes its chips are safe, saying in a statement, "Due to differences in AMD's architecture, we believe there is a near zero risk to AMD processors at this time."

Click here for a broad overview of the fixes currently available for a variety of devices. Considering the vast number of users with Intel-based Windows PCs and laptops, here's a deeper dive on what you need to do to protect yourself.

Microsoft has released a rare, out-of-band emergency patch for Windows 10 users. It should pop up and ask you to restart your machine so it can be installed, but if you have yet to receive such a notification, then head to Settings > Update & security see if there are updates waiting on the Windows Update page. If you are running Windows 10 version 1709 (Fall Creators Update), the patch you need is labeled Security Update for Windows (KB4056892).

For older versions of Windows 10, here are the patch numbers:

If you have yet to receive the patch via Windows Update, you can manually install it by going to this Windows Update Catalog page. Odds are you are running a 64-bit version of Windows, so you'll want to install the file for x64-based systems. For Fall Creators Update, for example, it's the bottom-most option labeled "2018-01 Cumulative Update for Windows 10 Version 1709 for x64-based Systems (KB4056892)."

How can I be sure I'm protected?

To check to see if you have installed the necessary patch, go to Settings > Update & security and click View installed update history. Under Quality Updates, look to see that Security Update for Windows (KB4056892) was successfully installed. You can also check by going to Settings > System > About and scrolling down to the Windows specifications section. After installing the KB4056892 patch, the OS Build will read 16299.125.