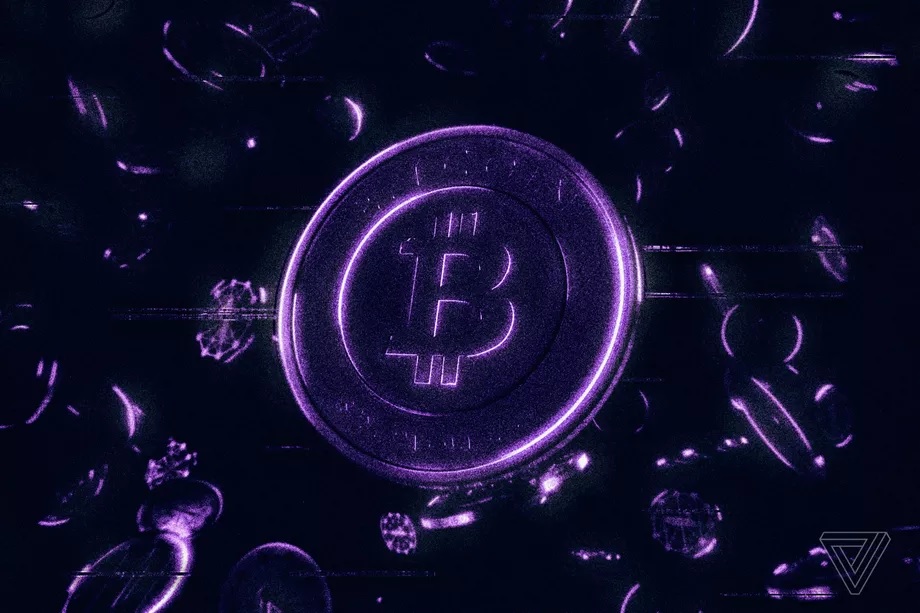 Will anything stop this rocket to the Moon?

Illustration by Alex Castro / The Verge

Bitcoin’s value crossed the $15,000 threshold for the first time today, marking another milestone in its dizzying ascent. In recent months, the cryptocurrency has undergone a staggering increase in value; surging from roughly $3,500 in mid-September to its current price. And at the start of the year, a single Bitcoin was worth less than $800.

What happens next is anyone’s guess, and most analysts are united only in their uncertainty over the cryptocurrency’s future. Bitcoin long ago stopped being useful for actually buying things (partly because of its rocketing value and partly because of achingly-slow transaction times), so the questions facing speculators are: is this a bubble? And if so, when will it burst? 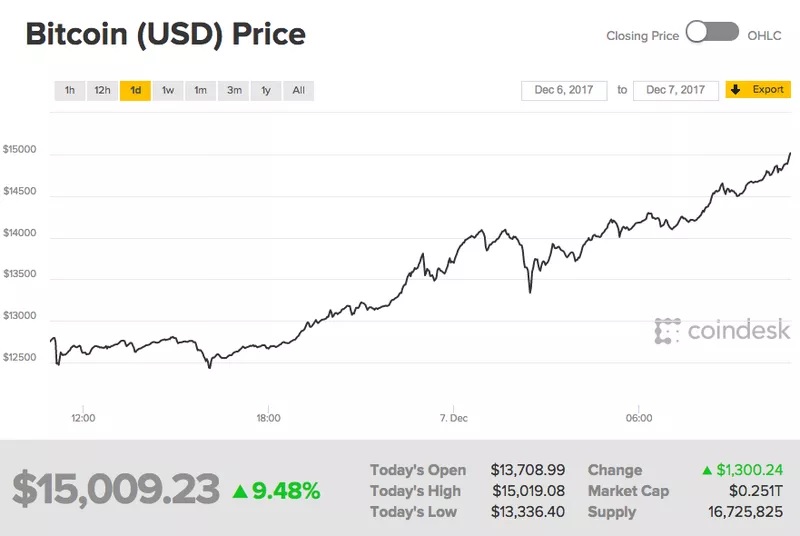 Some traders figure we’re getting close, and are preparing to short Bitcoin; that is, make bets that its value will decrease in the future. “[It’s] one of the greatest shorting opportunities ever,” cryptocurrency Lou Kerner told Bloomberg earlier this week. “You have a lot of zealotry, and a lot of people, including me, who think it’s the greatest thing to ever happen in the history of mankind. You have a lot of people who think it’s a bubble and a Ponzi scheme. It turns out both of them can’t be right.”