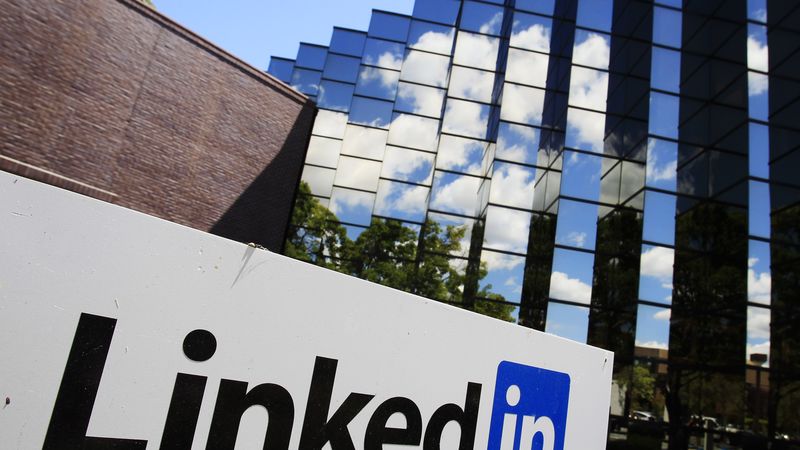 You knew it was coming. It arrived in my Inbox as a forwarded email from SMB Nation community member David Gerhart from Bend, OR. David is an IT consultant  and he received a “lead” from LinkedIn’s new ProFinder service (which I consdier a start-up). LinkedIn has always had the underutilized asset of millions of details

on millions of people. It’s discovering ways that it can now offer a plethora of new professional services including training (see my blog how LinkedIn’s Lynda competes with Microsoft Learning Partners here) And rest assured I’ve kept an eagle-eye on LinkedIn for years including having attended its world launch Cocktail Mixer Party in Seattle in November 2014.

LinkedIn ProFinder challenges MSPs in a couple of fronts. First – there are spot buyers of IT services in the SMB space who don’t want or understand the value of a long-term contract. Second - there are existing MSPs customers who will re-evaluate their needs as they understand what LinkedIn ProFinder is. They might possibly bump into it in a different realm, perhaps trying to out Angie on Angie’s List for some minor repairs.

And this is a threat to labor markets like OnForce as LinkedIn, using Big Data, just has deeper analytics and richer resources to draw on. It’s also neutralized an overthought idea that “I should monetize my huge LinkedIn group into a labor market and connect group members with customers needing services.” I’ve heard that idea several times from entrepreneurs who believed that they had invented this idea of labor markets (remember the “Windows 7 was my idea” TV commercials?). As a side note, we performed a few “stress tests” against several LinkedIn groups over the last year to test the “strength” of the list membership and we were roundly disappointed. First - LinkedIn changed the look/feel and even modified the algorithms of the groups, causing interest levels to fade quickly. Second – LinkedIn groups like “Microsoft Office 365” (with 85,623 members) don’t convert to actions such as signing up for a webinar. It all looks good on paper but the data doesn’t lie. Enter LinkedIn ProFinder with its natural competitive advantage.

Here is how LinkedIn ProFinder works for the customer:
1. Tell us what you need.
2. Get free proposals from up to five professionals eager to help.
3. Hire with confidence. You select the right pro but if you need help, there is a ProFinder concierge team that helps the customer with every step. This is perhaps the most disturbing feature. LinkedIn is devoting real-time resources in the bid-sell process. That’s something of an antithesis maneuver that online labor markets can’t match and ultimately affect MSPs.

There are over 13 service categories ranging from Accounting to IT Services to Real Estate.
Turning the argument around, there is an opportunity to sign-up as a service provider for LinkedIn ProFinder. I liken it to gap filler work akin to being a part-time Uber driver. The sign-up process results in the following motions:
1. Get leads in your Inbox.
2. Respond on your terms.
3. Get hired.

When I signed up, the services radio button only allowed me to select one service category, so I selected IT Services. Then a selection box menu allowed me to make several selections including IT Consulting and Computer Networking. Next I had to put in my phone number. At this point, a must read is the LinkedIn ProFinder – Terms and Conditions, which amongst other things limits its liability (not surprisingly).

Back to David Gerhart. The lead information I received is the basis for my blog today but the shoe didn’t fit for me. It was for an engagement in Portland, OR.
In a forthcoming blog, I’ll detail how Amazon will ultimately be a competitor to MSPs using its Big Data analytics. Standby.