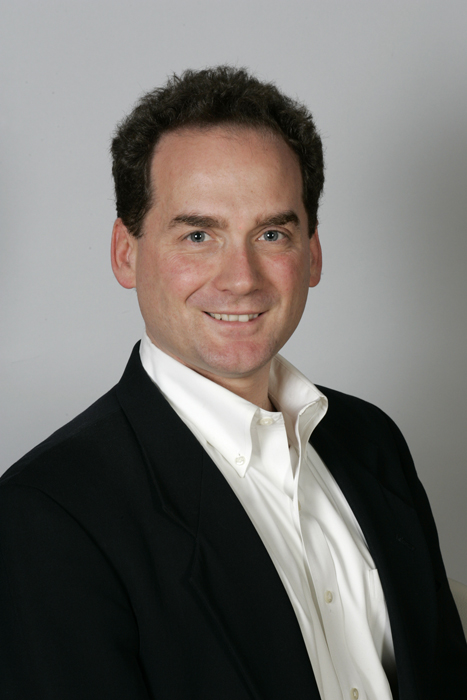 With BYOD driving transition in the enterprise, many IT pros are currently asking themselves, “How will this affect

my ability to run an effective and secure network?” That is the obvious question, but another dilemma lurking in the background is how IT is going to backup and protect the data on these devices across already strained networks. And the situation only gets worse if those devices are used in a remote office where connection speeds can be slow or intermittent.

Companies need a way to backup data without affecting productivity, secure the data at rest and in transit, and then call on those backups again when the data needs to be restored. Couple this with the influx of devices running new software that consumes more bandwidth, and your problems have gotten a lot more complicated; unless you keep a local cache that keeps the data close before copying it over to a centralized backup vault.

Backing up is an essential part of everyday life, but you don’t want it to slow your business down when staff are already constrained by slow network connections. Over the years, the cost of storage has gone down and down, but the cost of bandwidth hasn’t gone down at the same rate. The explosive growth of data is placing tremendous demands on the price/performance curve of network performance.

Why not back up to a local solution that connects back to the main vault when the network is quiet at night or over the weekend? This is what some new backup services are now providing. Using locally placed, low cost NAS devices, which can be installed on the office LAN, these new backup solutions time-shift backup data traffic to off-peak network traffic hours. Users backup locally over the LAN and store all the backups from one office, with local staff backup to the NAS. The network manager has control over when the connections out to the main vault happen--for instance when the network is quieter.

Therefore, instead of lots of different connections happening haphazardly, optimize to the speed and capacity of the specific network. While the initial backup is always going to be larger in footprint, this one main backup would only upload to the main vault when the office internet gateway is quietest—on the weekend perhaps?

This sort of solution is ideal for areas where bandwidth is expensive, and it has been thoroughly proven in areas where connections are akin to the speeds achieved with old 14.4kbps modems in less developed areas of the world.

Another benefit of doing it this way is these tools also often come with de-duplication features too, so you can ensure that every bit and every byte that you send over your precious bandwidth is unique and hasn’t already been sent by another device in other backups.

Indeed, many backup solutions swamp the network by sending the same document or PowerPoint off-site from every user with the document. The first backup of the system is always the largest, but this way, future backups can be done faster and more efficiently by ensuring only changed blocks are sent.

The flipside to backups is the time it takes to restore. By keeping the backups on a NAS locally, systems can be restored quickly, unlike if they were stored on the centralised vault that could be thousands of miles away. This dramatically improves the recovery times for users and also saves on bandwidth too. An example of this is if someone loses their laptop while in route from one office to another. With local backups a new laptop can be restored with that person’s data quickly and easily at LAN speed.

Some solutions also have a feature that enables users to backup even when they are out of the office and don’t have an internet connection. The software runs in the background so that when they get a connection again it then starts to synchronise the backup to the vault.

Beyond backups, device theft or loss and consequent loss of data is probably one of the biggest headaches for companies looking to be compliant and address new data protection regulatory issues driven by BYOD. With this in mind, make sure that the backups are not only encrypted, but the software provides users with a detailed audit of what was on the device at the time of loss. This is because many companies don’t actually know precisely what data was actually lost and often admit to losing more than they did, simply because the user wasn’t sure what data was involved.

This may seem a little irrelevant when you consider that the data is also encrypted on the device as well as during the entire backup process and therefore relatively safe. However, by being able to find out what data was lost you can use it to look at your processes and, potentially, reduce the amount of future risk.

Moreover, many companies have found that as little as 25% of devices actually use encryption because end-users disable it as they feel it slows down their productivity--this system allows centralized management of the entire encryption process.